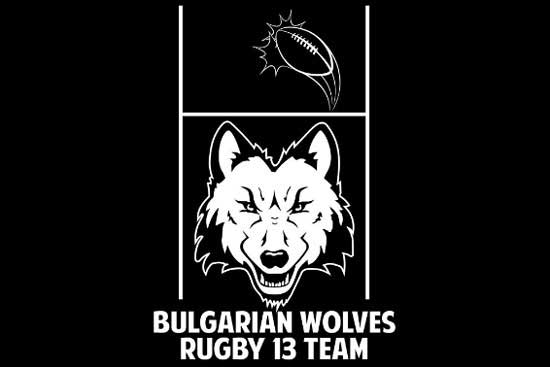 Bulgaria make their Test debut this evening when they take on Greece in the opening game of the 2017 Balkans Championship in Belgrade, Serbia. The bulk of their squad come from their most established club, Lokomotiv Sofia, but Georgi Kostov from CSKA Moscow is also included.

BRLF president Tihomir Simeonov, commented: “We cannot wait to take our place amongst the rugby league nations. We have been putting club sides into international tournaments, but this is the first time we will sing the anthem proudly in the country’s colours.

“We understand Greece are defending their trophy and we have another game two days later against a Serbia XIII which will test the squad to its limit, but our guys are absolutely up for the challenge. We want to gain a world ranking and put ourselves in a position to be involved in the 2021 World Cup qualifying process.”

The Greek Rugby League Association squad is dominated by players from champions Rhodes Knights. Interim president George Stilianos said: “We are very proud of the fact this is a hundred per cent domestic squad which was assembled following the conclusion of the Greek rugby league championship.”