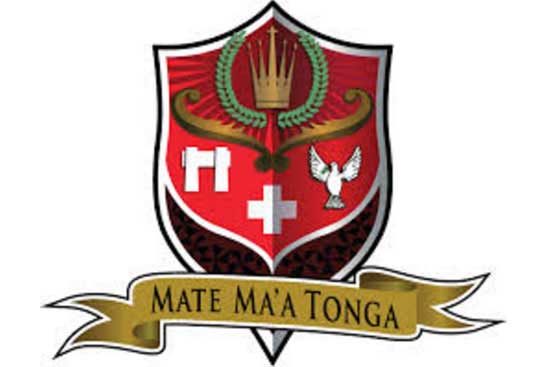 Tonga have named a strong World Cup squad with the likes of Andrew Fifita turning his back on Australia.

Tongan head coach Kristian Woolf will have plenty of talent to choose from. With a star studded line up Tonga have a really good chance of giving the 2017 Rugby League World Cup a good shake.

Tonga kick-off their World cup campaign in Carins on the 29th of October when they take on Scotland.

They then travel to Hamilton in New Zealand to take on Pacific rivals Samoa on the 4th of November.

The following week on the 11th they take on the might of New Zealand in Hamilton.