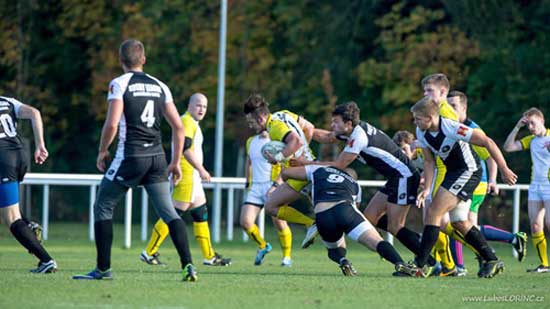 The RLEF Board has begun discussions about the instigation of a wider European calendar at its latest meeting in their new offices near London Bridge, including evolving the three-tier European Championship and expanding age group competition.

“We made clear progress on the subject of the European Championship,” said RLEF chairman Maurice Watkins. “All parties are very keen to work together to ensure the senior competition is as strong as possible as we enter our new eight-year strategic cycle, and supported by a coherent structure that will offer stability and aspiration to all our members.

“The Board also discussed the results of a membership-wide consultation on increasing the RLEF’s youth competition and we will now continue to work with the them to establish the best possible outcome for the sport.”

The RLEF has confirmed it will conduct a live draw for the 2018 U19 European Championship, which is set to take place in August in Belgrade, Serbia. Top seeds England and France will be kept in opposite groups, as will second tier seeds Wales and Scotland. Details of the full draw – which also includes Ireland, Russia, the hosts and the winner of the qualification match between Italy and Ukraine – will be communicated in due course.