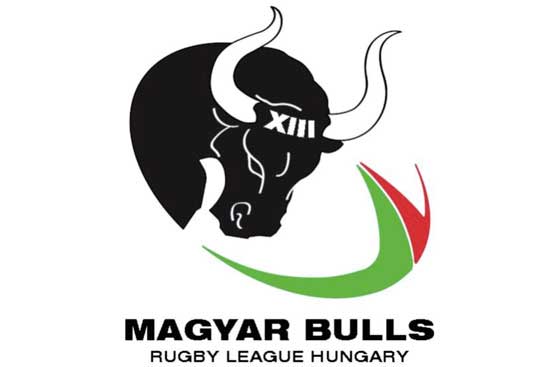 Hungary and the Czech Republic meet on an official basis for the first time when they cross swords at KFKI Pálya, Budapest tomorrow (Saturday).

They met as development nations in 2011 and again the following year but now both have official status so this is the first recognised international between them.

Hungary RL official Zsolt Lukacs, who is set to play in the game, commented: “This is another important milestone for us as we seek to establish a solid rugby league presence in the country, we are very much looking forward to welcoming a nation who we recognise as offering us a model of progress.”

Three of their domestic clubs are represented in the squad, along with UK-based Keighley Cougar Dane Weatherill, whilst Australian player/coaching duo Steve Németh and Geoffrey Stephens will provide direction for the hosts.

Czech coach Ladislav Cintler, who has brought in debutants Adam Vojtech, Richard Gach, Marko Mecava, Martin Kostal, Ales Pour and Jan Riha, noted: “We are travelling to Budapest with a lot of respect for our opponents. We have been building bonds with the Hungarians at club level over the past two years and they have some really strong players who are improving all the time. The match allows us to blood six youngsters and the experience they will gain will be invaluable in their continued development.”

Hungary’s players warmed up with a match against a Poland XIII last week, winning 56-4.