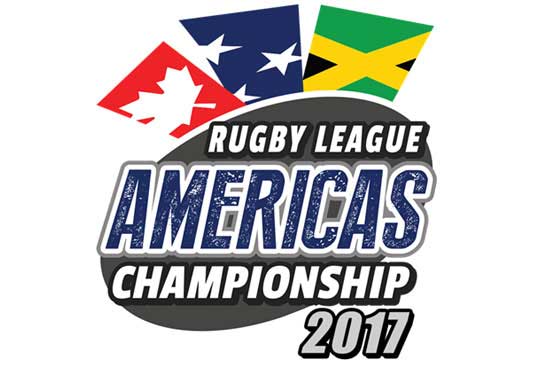 The opening game in the Americas Championship takes place at Hodges Field, Jacksonville on Saturday (kick off 5pm) with USA coach Sean Rutgerson naming seven debutants in the Hawks side to face Jamaica.

The Reggae Warriors give new caps to five players, all from their domestic competition, with Canada – who were beaten 14-8 by the USA in the 2016 decider – watching on with interest before entering next month.

“This is the first substantial step this year for domestic players to be considered for the World Cup in October and November,” said Rutgerson, who will assist USA head coach Brian McDermott in that competition.

Six of the squad are retained from their World Cup Qualifiers in December 2015, including Kristian Freed who is set to play his twelfth Test for the USA. Originally from Brisbane with USA heritage, he has brought his family to White Plains, New York for the 2017 USARL season and is making an impact with the White Plains Wombats.

Jamaica head coach Romeo Monteith is quietly optimistic that the Warriors, ranked 17th in the world, can cause an upset against a nation who are seven places higher.

“This team has trained hard and I’m expecting the players to leave everything on the field,” he noted. “It’s never easy playing away from home but that also means we do not have as much pressure on us, if the guys stay relaxed and enjoy the game we should perform well.”