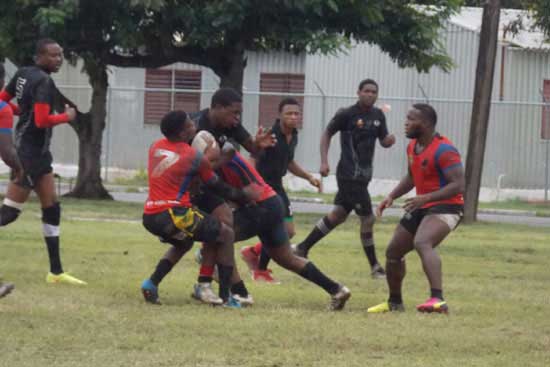 The Jamaica Defence Force made it 2 wins from as many matches after a narrow 16-10 win over Spanish Town Vikings. Veteran Prop Shaneal Brown making the difference for the soldiers with two tries to his name.