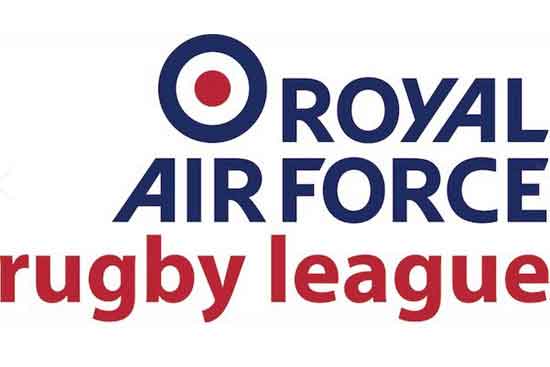 The Nederlandse Rugby League Bond has announced a three-game tour of Holland by the United Kingdom’s Royal Air Force Regiment. The military men will play two combined club selections before taking on a representative side.

Formed during World War II, 2017 marks the 75th Anniversary of the RAF Regiment, the only branch with Corps status in the Royal Air Force. Since then, it has gained a global reputation as leaders in the development and delivery of force protection to air assets.

“To capture the spirit of the RAF Regiment 75th Anniversary, plans were made during early 2016 to conduct an overseas rugby league tour,” said Warrant Officer Shaun Griffin, the RAF Regiment’s chairman. “The development of rugby league in the Netherlands has not gone unnoticed in the UK and the appeal of a friendly, enthusiastic and welcoming nation such as the Dutch did much to sway the planned tour destination.”

Griffin started discussing a tour with NRLB development officer Jason Bruygoms, and the 13-day itinerary is also being backed by the Royal Netherlands Army which is hosting the touring party at their base at Ermelo.

“The Corps was heavily involved in The D-Day landings in 1944 and they will also take the opportunity to visit some significant military heritage sites during the tour,” Bruygoms confirmed. “This is something we could not turn down as it is a great opportunity for the NRLB to promote our sport in a positive way, plus give our local boys more games to play.”

Following on from the Dutch Grand Final, won by Rotterdam Pitbulls last Saturday, the tour means that 2017 will see the most games ever played domestically in the Netherlands, something Bruygoms stated is, “a huge step in the right direction.”