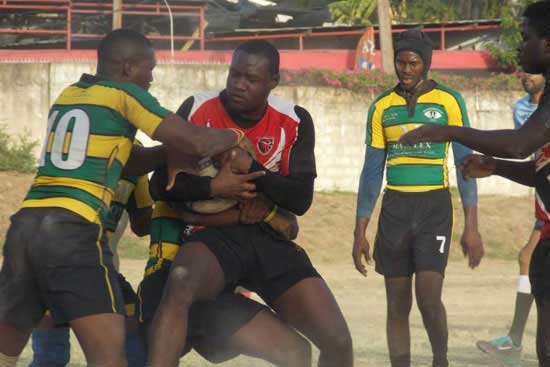 The National Club Championship (NCC) kicked off on Saturday June 3 with six of the competition’s seven teams in action.

The Championship will see the 7 teams play each other twice in the round robin stage. After 14 grueling rounds, the number one seed will claim the league Leaders Trophy and go straight to the semi-finals. Seeds 2-7 will play in Eliminator style matches to determine the 3 teams to join Seed 1 in the semi-finals. The Grand Final will be played on November 4.