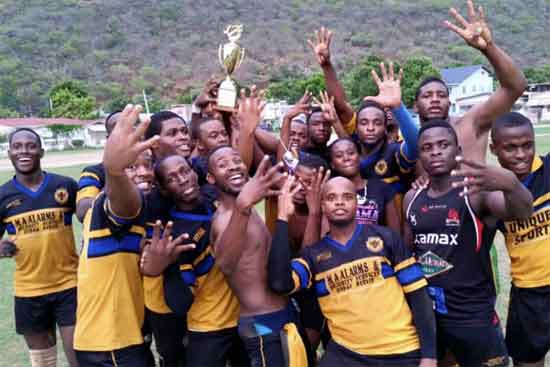 The Jamaica Inter-collegiate Championship will be decided this Saturday (April 22) when four times defending champions Mico University College Crocs face University of Technology Knights, who make their first appearance in a decider.

The Grand Final and third placed play off will take place at Alpha Boys Institute.