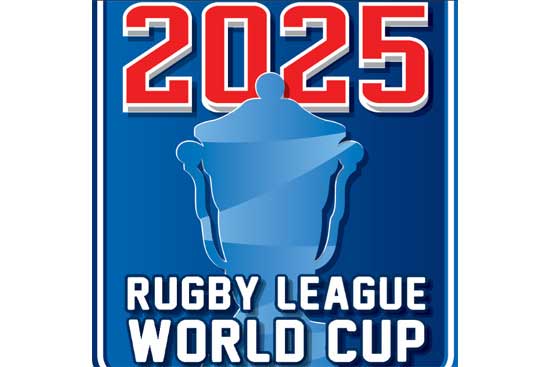 Following the recommendation of the Rugby League International Federation (RLIF) Board to conditionally award the 2025 World Cup to North America, the RLIF Congress at its annual general meeting held in Liverpool, endorsed the recommendation.

RLIF Chairman Nigel Wood commented: “The award of the 2025 World Cup to North America is an historic moment in the global development of Rugby League. The USA and Canada provides world class stadia allied to a significant multi-cultural population which made the bid so persuasive.

“It is exciting that our sport is expanding into a new destination for our premier event the World Cup and we will work with our members in the USA and Canada and Moore Sports International to expand the presence of our sport in these countries during the lead in to the 2025 World Cup.”

During the RLIF meetings the board re-elected Nigel Wood (England) and John Grant (Australia) as chairman and deputy chairman respectively for a period of two years.

The Board confirmed that the draw for the 2017 Women’s World Cup will be:
Pool A – Australia, England , Cook Islands
Pool B – New Zealand, Papua New Guinea , Canada

The pool matches and semi-finals will played in the Southern Cross Group Stadium in Cronulla, New South Wales between November 16 and 26 with the Final being played in Brisbane on 2 December . The top two teams from each pool will compete in the semi-finals.

The RLIF further announced that to assist the maximum number of teams to participate in the Wheelchair World Cup this will be held in France.

With the determination of the venue for the 2025 World Cup decided, the board will now complete the international calendar.

A total of 210 delegates attended the RLIF Congress. Chief executive David Collier commented: “The decisions arising from our meetings in Liverpool have given fresh impetus to the global expansion of the sport and we look forward to an exciting year in 2017 with the World Cup less than a year away.”