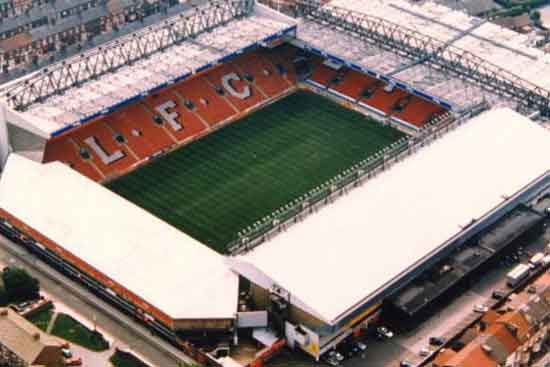 The 2016 Four Nations now moves to Anfield, Liverpool were Australia and New Zealand will battle it out in the Four Nations Final.

Australia have dominated the 2016 tournament and will go into the final looking to win back the Four Nations Trophy from New Zealand who won the Tournament in 2014.

New Zealand have a habit of getting better as the tournament rolls on.  All logic went out the window over the weekend as the Kiwis had the scare of their life drawing with Scotland 18 all.

Was the game against the Scots a small hiccup for the Kiwis? Or will history repeat with the Kiwis stunning the Australian’s in the Final like they did in 2005, 2010 and 2015.

Either way its shapping up to be a cracker of a game and hopefully English rugby league fans will get to the stadium and support the game. In the past English fans have cheered on the Kiwis when they have played Australia in the UK. Sunday afternoon will be no different with New Zealanders and English fans alike banding together and hoping to catch the Kangaroos on the hop!