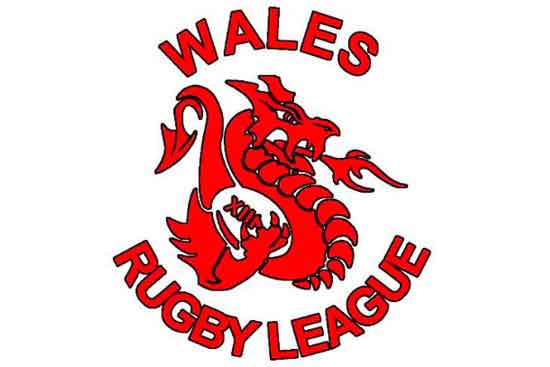 Wales Rugby League have launched a new mini series of matches between the South Wales based universities who compete in the British Universities & Colleges Sport (BUCS) Rugby League competitions.

These four sides will compete against each other initially on Sunday 11th December at The Wern in Merthyr Tydfil, home of the South Wales Ironmen. This will be followed in the new year by a combined “Origin” game split into East and West regions. Cardiff Met will team up with USW to represent the East Universities whilst Aberystwyth and Swansea will represent the West Universities on Sunday 12th February 2017 at Parc Stebonheath in Llanelli, home of the West Wales Raiders.

The representative games will many players a chance to shine ahead of the 2017 Student Rugby League World Cup, which is also due to be held in Australia.

University RL is currently going through a boom in Wales right now with six sides competing every Wednesday in BUCS competitions. Bangor Univeristy and Cardiff Metropolitan’s second side are the remaining two sides in addition to those already mentioned. The latest fixtures are on the home page of www.walesrugbyleague.co.uk.

Further information, timings and prices will be released closer to the dates.