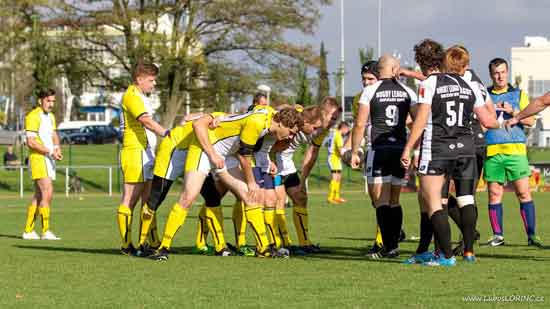 At its meeting on September 6 the RLIF Board adopted revised eligibility rules for international rugby league to take effect from 1 October 2016.

The rules extend the qualification period for residence to 5 years whilst ensuring that players from developing nations with dual eligibility are not prevented from participating in the Rugby League World Cup.

“Following the presentation of an initial review by the RLF CEO and RLIF Secretary we have consulted extensively with our Members and made these changes not only in time for the 2017 World Cup but also for the international matches leading into our flagship event. This provides maximum preparation time for nations, their players and coaches, and enhances the quality and competitiveness of our global events.”

The Board received an encouraging update from the CEO of the Rugby League World Cup 2017 following the recent successful launch of the event in Brisbane and Auckland. The Board learned that a 6 nation Women’s World Cup to run in parallel with the Men’s World Cup was now confirmed.

The participating nations and draw will be announced at the RLIF Congress in November in Liverpool.