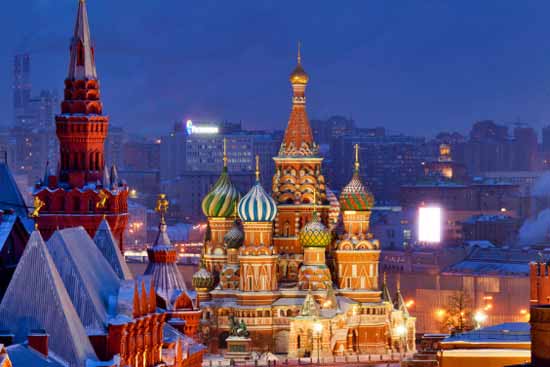 Russia and Spain will raise the curtain on the 2017 Rugby League World Cup European qualifiers with the Russian Rugby League’s (ARLK) confirmation that Moscow city ground Fili will be the venue for their opening Pool B match against Spain. It will kick off at 3pm on 15 October, 2016.

“There have been a lot of changes to Russian rugby league’s structure and championship,” said ARLK Executive Director Dennis Korolev. “New teams have entered the conferences, a number of rugby league 9s tournaments have been held in different regions of the Russian Federation and the national team is going through changes as well.

“We realize that all our matches will be really hard work but our aim is to take part in the 2017 World Cup.”

Spain coach Darren Fisher said: “We are looking forward to the qualifying rounds and have a supreme test in drawing Russia away in our first game. We know they will be very strong and organised but we are excited about the challenge – the biggest one of our history so far.

“We’re preparing well, the domestic game has massively improved and that’s due to the desire to be in the frame for a World Cup place. Rugby league in Spain is thriving nationally, in only three years to be playing teams like Russia and Ireland, who knows what we can achieve, the possibilities are endless.”

The game will be the first international between the nations. With Ireland the group favourites, the winner of this clash will be in a strong position to compete in the final eliminator between the two second placed finishers from Pools A and B, scheduled for Leigh on 4 November.