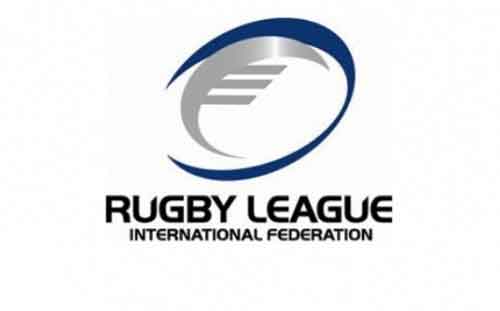 RLIF was disappointed that its application for membership of AIMS, first made in 2013, was further delayed by the recent changes within SportAccord.

Rugby League’s application had been assessed and confirmed as compliant and therefore was recommended to the SportAccord council to place before the 2016 General Assembly. However on the eve of the General Assembly RLIF, in common with other applicant sports, were informed that it was deemed to be necessary to take the recommended application to a forum of SportAccord in November rather than finalise the process on 22 April.

“RLIF is frustrated by the delay in our membership application but we continue to work with SportAccord to bring this process to a successful conclusion in November. RLIF has received a written assurance from World Rugby that the concern which World Rugby has raised is with SportAccord and not with the RLIF application and therefore there is no reason for the RLIF application not to be approved at the November meeting. Sadly the delay creates additional cost and hardship to sport but we look forward to a successful outcome at the latest by the November meeting.”

RLIF has sent its congratulations to Mr Patrick Baumann on his election as the new President of SportAccord and looks forward to working with Mr Baumann.