Rugby League Planet
Home Other Can the Warrington Wolves go all the way in 2016?
Facebook
Twitter
Linkedin
Email 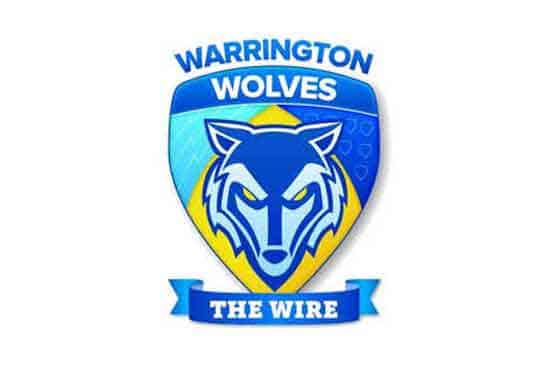 After a couple of years in the wilderness, Warrington’s luck may be about to swing back in their favour – despite losing instrumental captain Joel Monaghan at the end of last season. At the time of writing, the Wolves sit joint-top of the Super League table and this could be regarded as a monumental victory come the end of the season – here’s why.

Ultimately, Warrington have a very good side but Smith’s men have struggled for consistency in recent years. Since losing both Lee Briers and Michael Monaghan, the Wolves have lacked leadership on both sides of the ball, although brother Joel did perform well as captain last season. However, things are changing at the Halliwell Jones Stadium.

For all the negativity surrounding Warrington, many punters decided to take advantage of an array of free bet offers, which are available at Bookmakers.co.uk, and back them this season – largely due to their active transfer policy in the offseason. While they shipped out at least three quality players, the Wolves brought in plenty of hungry, young talent and have offered the likes of Joe Philbin an increased role in the first team.

If the Wolves can improve against Super League’s lesser sides, they have every chance of making the playoffs and potentially, the Grand Final. Warrington haven’t reached the showpiece event since losing to Wigan Warriors in 2013 and Tony Smith will be desperate to break the Leeds-Wigan-St Helens stranglehold on the trophy this season.

For those who are considering backing Warrington, do so at your peril. Yes they have potential but their inconsistencies in both attack and defence have let them down in the past and there’s no reason why they won’t slip up again in 2016. If you are tempted to place a wager on Smith’s men, take advantage of free bet offers or search for enhanced odds at Bookmakers.co.uk.

If nothing else, that Thursday night victory over Leeds sent out a statement: Warrington mean business this year. Whether they have the legs to push for a Grand Final victory, only time will tell. But on that form, they have a great chance of reaching Old Trafford once again and with a bit of luck, the Wire could be crowned Grand Final champions for the first time in their history.