Former NRL coach Brian Smith will lead Serbia at this year’s Cabramatta Nines in a bid to help the nation qualify for the 2017 Rugby League World Cup.

Smith, who was recently appointed as a consultant to the Serbian national team, will guide the Slavic nation to their first Cabramatta Nines tournament on Saturday, 30 January.

The side, comprising of Serbian nationals and Australians of Serbian descent, will use the tournament as a stepping-stone to their World Cup qualification matches in October this year.

Serbia will be joined by a number of countries that will make their Nines debut this Saturday, including Ireland and South Africa.

“Serbia is coming out with a strong network of eight Serbian players who will marry up with their Australian-based players,” Rugby League International Federation Development Manager, Tas Baitieri, said.

“It’s an exciting time for Serbia as they look forward to their World Cup qualifiers against Wales and Italy later this year.”

A total of 32 teams across Europe, Asia, South America and the Pacific Islands as well as a number of domestic sides will feature at Cabramatta’s New Era Stadium.
Baitieri believes the tournament is quickly becoming one of the highlights of the pre-season.

“The Cabramatta Nines is a way of celebrating Rugby League and its emerging nations,” Baitieri said.

“The tournament is a real feature of the international calendar. It’s a fantastic way to start the Rugby League pre-season and a lot of these players have been training specifically for this tournament.” 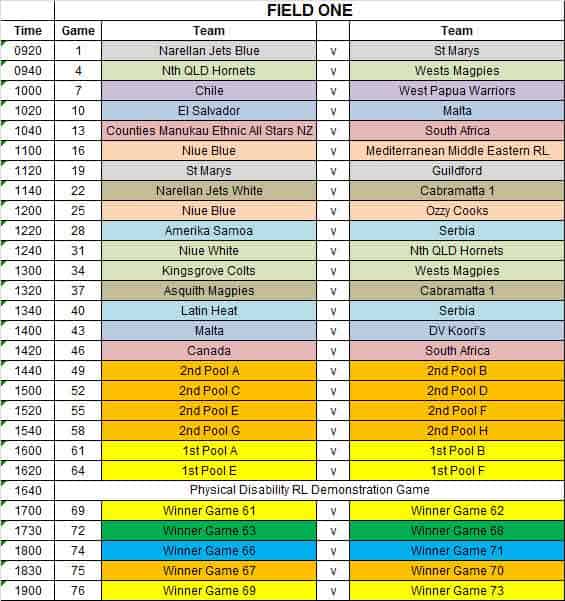 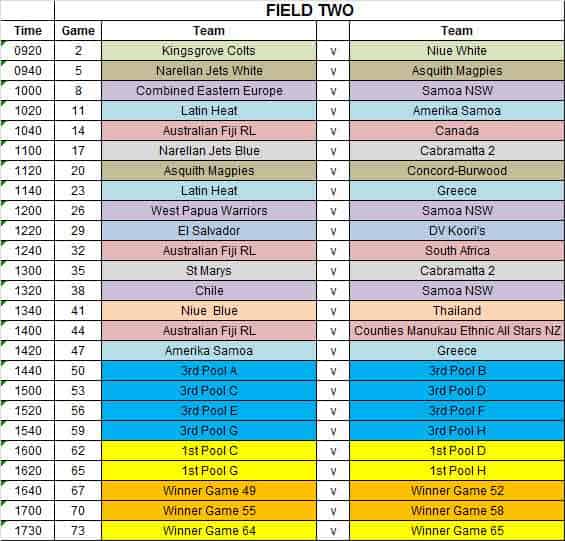 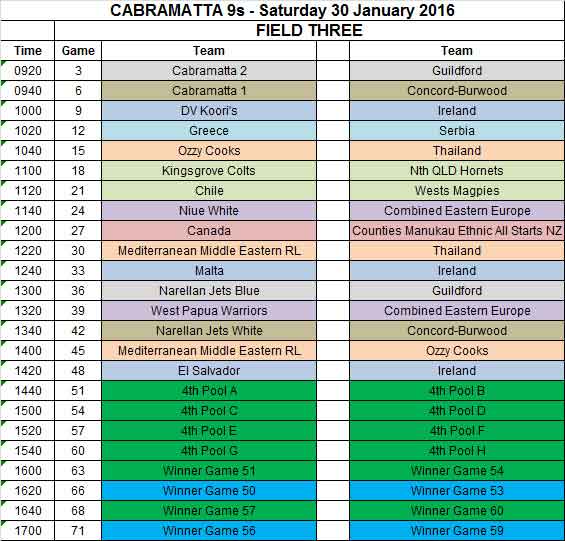