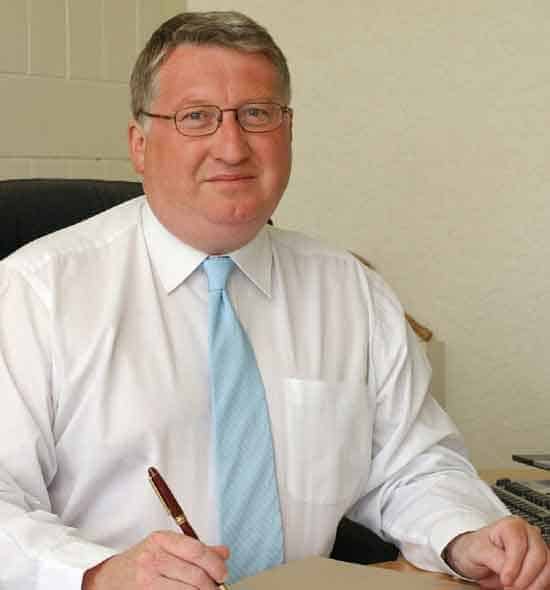 Rugby League International Federation (RLIF) CEO David Collier has confirmed the USA and Canada are on the Federation’s shortlist for future investment and development.

“Yes. We have identified North America as a key growth area,” said Collier.

The news comes at a time when the two archrivals are preparing to square off in the 2017 Rugby League World Cup Americas Region Qualifying series, along with Jamaica.

That series is scheduled to be played December 4 through December 12 in Jacksonville and DeLand, Florida.

For the most part, Rugby League is a semi-professional sport in both the US and Canada with players often being required to pay-to-play, particularly if travel is involved.

An example of that is several of the overseas-based players picked in the USA Hawks squad for the RLWCQ have had to set up a funding drive to help cover their costs. Two of the players have used their personal credit cards to help pay for tickets for their teammates.

More information on their donation drive can be found here http://bit.ly/1Hj9EqE

Bottom-line is neither the USA Rugby League (USARL) nor Canada Rugby League (CRL) is flush with cash and that’s the way it has been from the get-go harking way back to the very first Test match between the two in the late 1980s.

While he wouldn’t say exactly how much, in terms of dollars, or precisely how the investment will be directed into the infrastructure of each country, Collier maintains the RLIF has a definite time frame in mind.

“Timeline is linked to the rights render for 2018 – 2025, so funding would not be available until then and quantum will depend on the rights tender,” he added.

As the game’s global governing body, the RLIF is constantly reviewing the cases of all developing nations and whether they satisfy its criteria to qualify for a financial leg up, and according to the Federation’s boss, the two North American rivals have checked all the boxes.

“Given USA reached the quarterfinals of the 2013 World Cup and Canada performed well in the recent matches v USA, they meet our criteria for development,” concluded Collier.