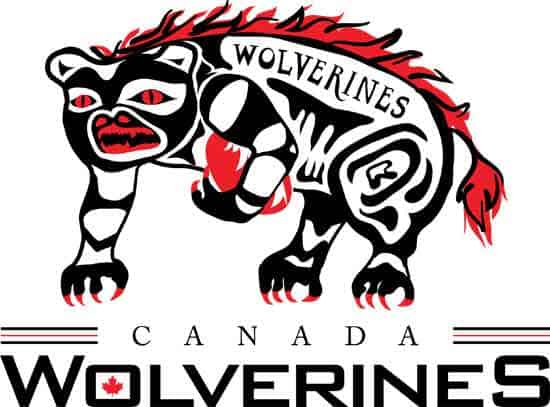 They will face Jamaica on 8 December in Deland, Florida and the USA four days later in Jacksonville, Florida in the final game of the round robin tournament, hoping to qualify the Rugby League World Cup for the first time.

Assistant coach Andy Blackburn commented: “The selection process for the qualifiers has been fair but tough as Canada’s geography makes it difficult to view all players equally, plus we also have several players currently with overseas clubs in Australia and England.

“However, with lots of video footage available of recent nationwide representative games and with rep training sessions ongoing in both Vancouver and Toronto, we feel we have done the best possible job to select the strongest squad to give us the best chance to qualify and make history.”

Canada’s performances against international touring teams and, more recently, in this year’s Colonial Cup series win against the USA Hawks reflects the progress that the sport is making there.

“There is also plenty of emerging young talent knocking on the door for Canada selection,” Blackburn continued. “We have also been able to speed up the development of our younger players which is highlighted with the performances by the Young Wolverines in last year’s Commonwealth Championship 9’s in Glasgow and our U20 and U23 teams against the England Young Lions and NSW Universities touring sides this year, all of which increases the competition for places in the senior side.”