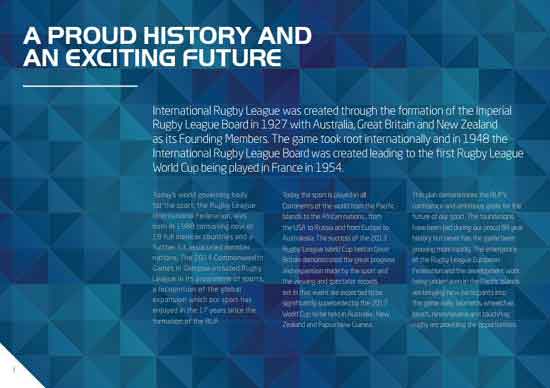 The Rugby League International Federation member nations recently gathered in Paris and revealed the roadmap for rugby league going into the 2018 to 2015 period.

With now over 70 nations playing or starting up rugby league the next 10 years is going to be an exciting time for rugby league as it grows in popularity around the globe.

The RLIF’s new vision is pretty powerful and should have fans excited about rugby league’s future.

Some of the biggest news to come out of the plan is the aim to have the sport “actively” played in over 70 nations by 2025.

Another big target is the doubling of the global television audience by 2025 which will mean more money to grow and develop the game around the globe.

Looking to bolster the game at the professional level outside of the England, France, Australia and New Zealand the RLIF will be targeting two G20 nations for development.

With the RLIF looking to “Focus investment on targeted nations to increase competitiveness of top 8 nations” The game will become an even better spectacle at the top level which has been the international games achilles heel for some time.

It is a very exciting time for rugby league and it looks like the greatest game of all finally has a big vision at international level which is long overdue. 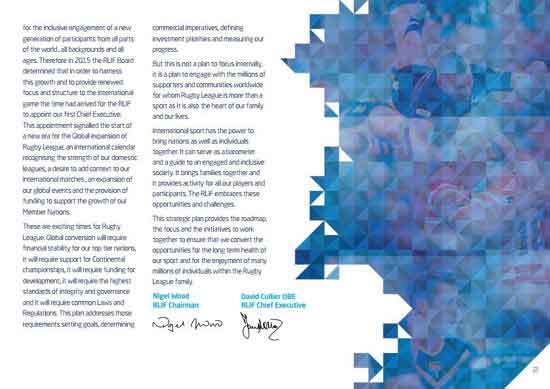 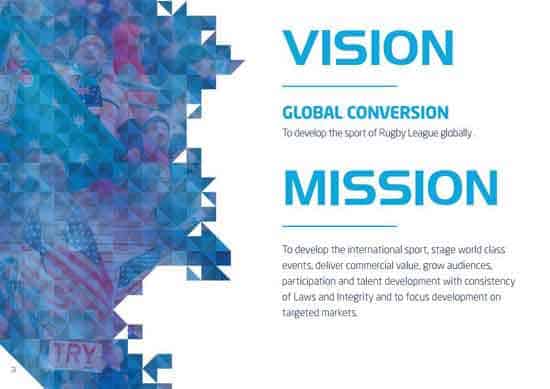 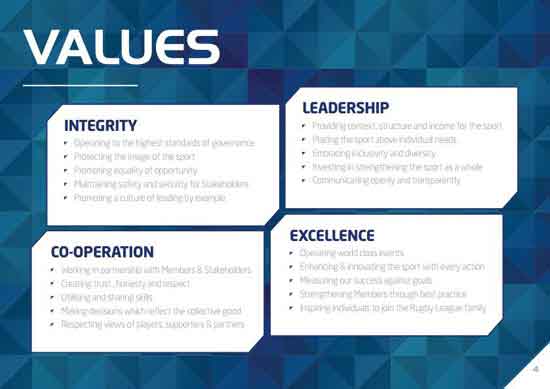 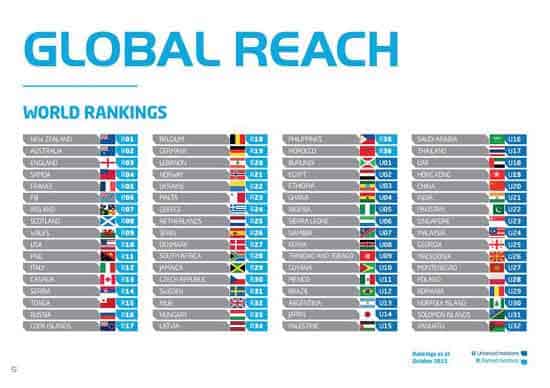 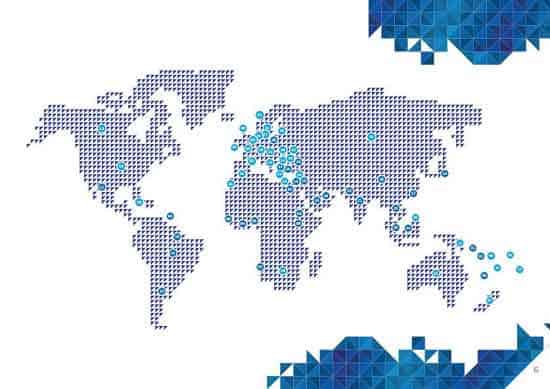 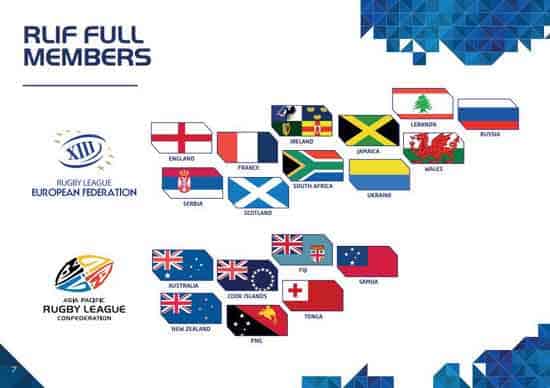 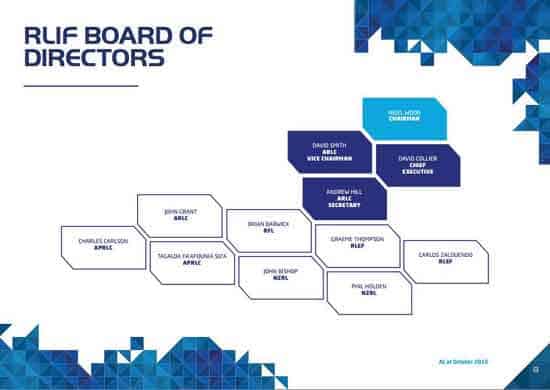 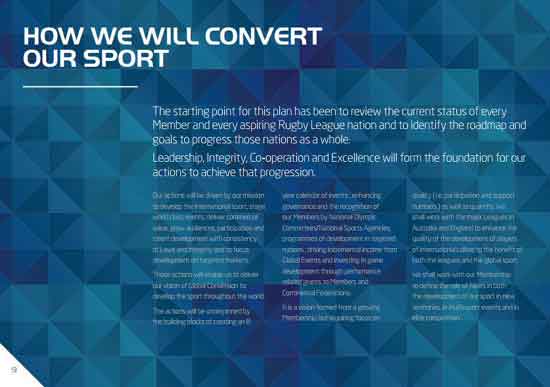 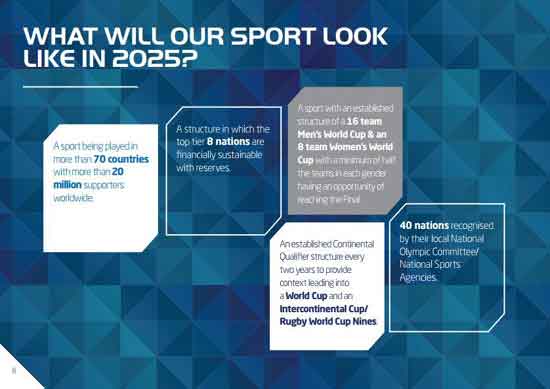 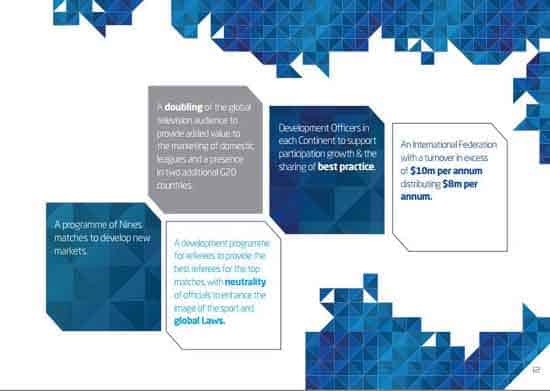 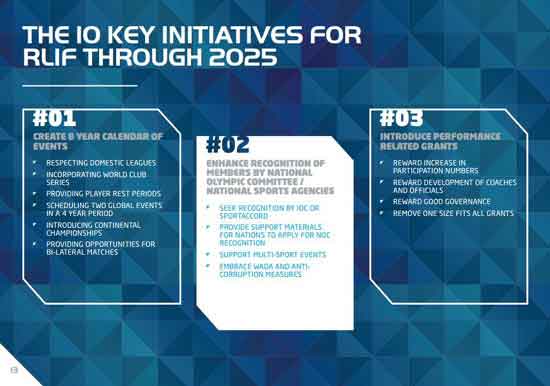 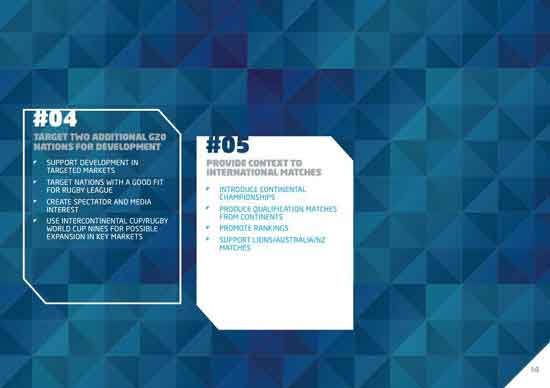 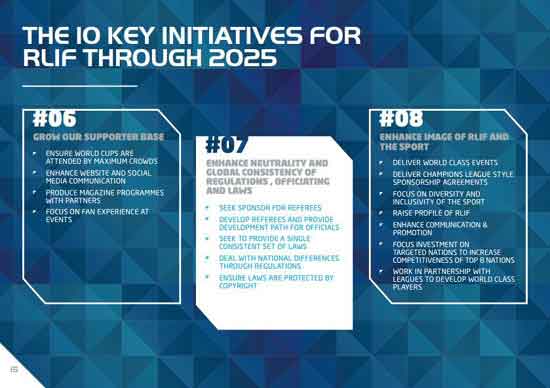 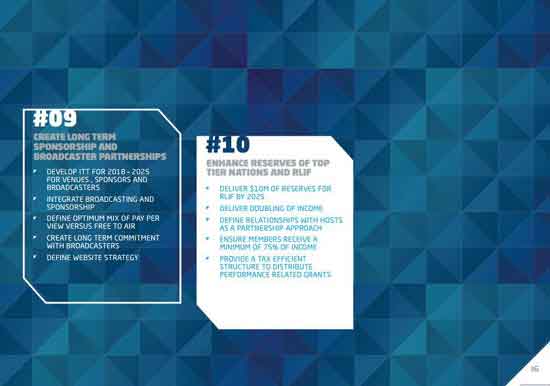 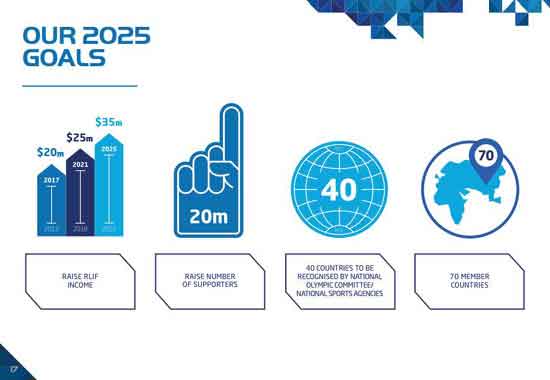 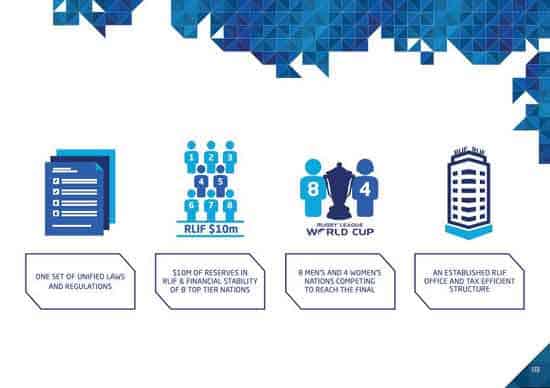 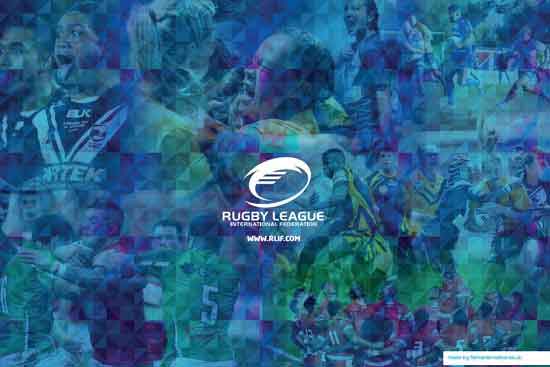 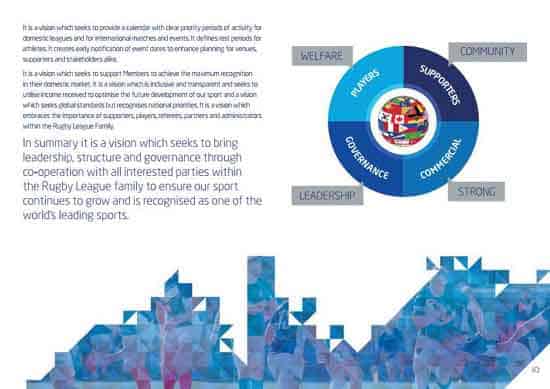