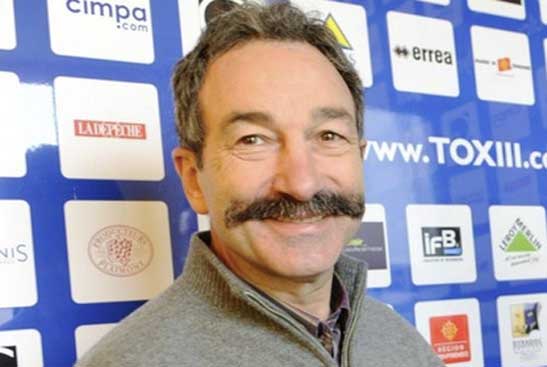 The French Federation (FFRXIII) has announced that on 30 October it will sign a quadripartite agreement with UNSS (Union nationale du sport scolaire) – the federation governing all school and lycee sports, USEP (Union Sportive des Ecoles Primaires) – the primary school federation under the education ministry, and MEN (Ministere de l’Éducation Nationale)

It will be endorsed by Najat Vallaud-Belkacem, Minister of National Education, Higher Education and Research, and Patrick Kanner, Minister of City, Youth and Sports.

The negotiations have lasted three years conducted by FFRXIII president Carlos Zalduendo with Hakim Khellaf, Advisor to the Prime Minister and Thierry Rey, advisor to the President of the Republic.

The first steps were initiated in March 2012, when Patrick Pedrazzani, the French Federation’s Directeur Technique National, applied to the Ministry of Education outlining the educational benefits of rugby league to children and the positive effect such an agreement would have on the sport in France.

The terms of it will enable the FFRXIII to train teachers, to have greater collaboration with UNSS and USEP, and also to develop relationships with local education authorities, school inspectorates and schools. The FFRXIII will create tools for teachers about the sport including articles in journals, teaching materials and suitable learning materials.