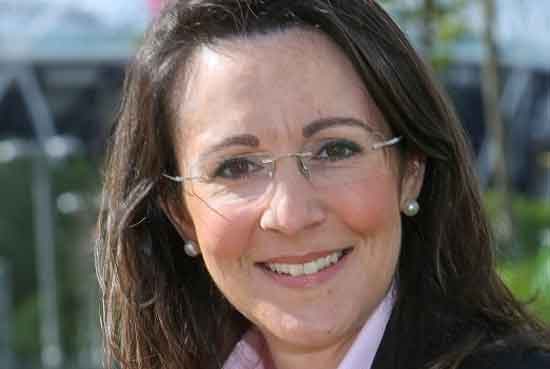 The Rugby League European Federation has appointed the 2013 Rugby League World Cup General Manager Sally Bolton to its Board of Directors, following a four-month recruitment process. Sally replaces Richard Graham, who joined in 2011 as the RLEF’s first Independent Director.

“I’m delighted to be joining at such an exciting time for the development of the sport internationally, but particularly in Europe,” she said. “Following my involvement in the delivery of the World Cup in 2013, the opportunity to play a role in securing the legacy is very exciting”.

RLEF chairman Maurice Watkins added: “On behalf of my fellow Board members I am delighted to welcome Sally to the Board. We are three years away from the end of our current eight-year strategy and it is time for the Federation to begin considering its next strategic cycle, a process in which Sally can play an integral part.

“The RLEF has also reached a point in its evolution where it needs to commercialise its properties more and Sally’s impressive record in event planning and management speaks for itself. We are also very pleased to be able to give Sally the opportunity to continue contributing to the sport she is so fond of.”

Currently the Managing Director of World Athletics Championships 2017, Sally has extensive experience in event management and rugby league, holding several roles within the RFL’s events and projects departments, as well as being the former Chief Executive Officer at Wigan.