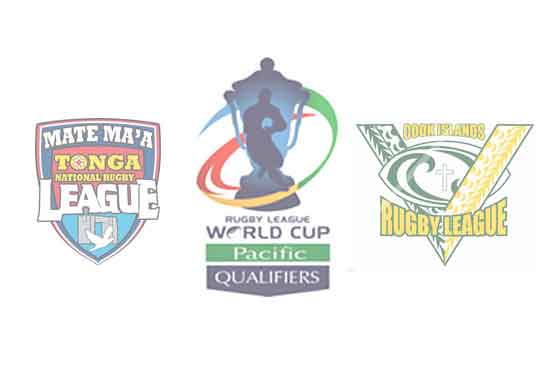 The Tonga National Rugby League has announced the following preliminary train-on squad ahead of the World Cup qualifier against Cook Islands on October 17 at 7.30pm at Campbelltown Stadium.

Tonga coach Kristian Woolf said: “Not only is there a lot riding on the game in terms of a spot in the 2017 World Cup, it is also a chance for us to get together as a team and keep building on the momentum created after the May Test against Samoa.

“I know that our men can’t wait to get together again in camp and to pull on the Tongan jersey and represent Tonga to the best of their ability.”

Please note additional players will be added to the train-on squad following finals matches this weekend and next weekend and confirmation of eligibility. 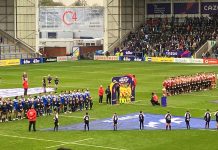 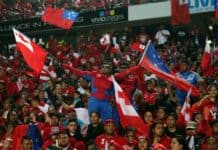