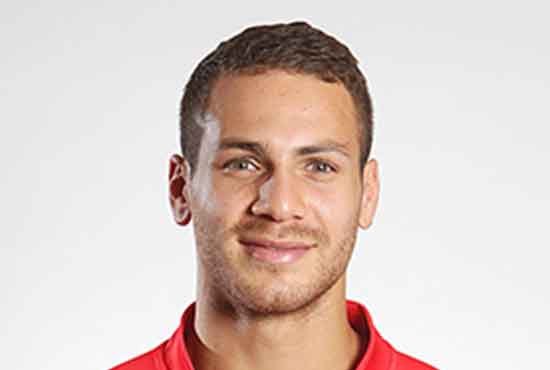 Wales will open against holders Scotland in Wrexham on Friday 16th October (kick-off 8pm) before the official 80th anniversary game in the competition, which was inaugurated in France in 1935, against the French at Cardiff Arms Park on Friday 30th October (kick-off 6.30pm). They finish by travelling to Bray to face Ireland a week later.

Cardiff-born, he started off with local community club Cardiff Demons before moving to Newport Titans, turning professional with Celtic Crusaders in 2008 and moving to the Vikings three years later.

Another who started at Cardiff Demons, Wigan Warriors’ 17-cap Ben Flower, will be vice-captain.

“I’m proud and hoping to do a good job,” White said when informed of the appointment. “There are plenty of spots up for grabs and hopefully some experienced players to come back in.”

“I’m especially looking forward to playing at the Arms Park in my home city on such a prestigious occasion. I know that quite a few friends and family will come to watch.”

White added: “We’ve got four big games including the Danny Jones Testimonial match at Keighley. That will be a tough day as he was a good friend to everyone in both camps.