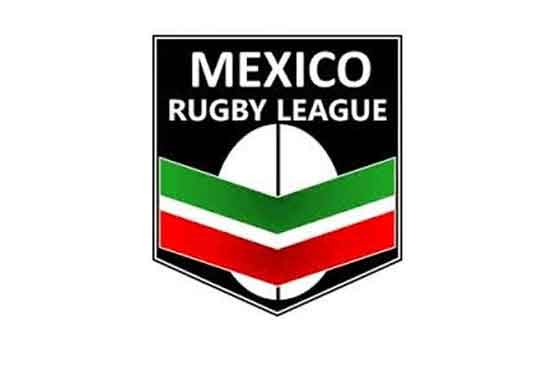 A historic Rugby League tour encompassing California and Mexico will give enthusiasts a chance to actively participate in the global spread of the game – and earn an international cap to boot!

Under the name Los Aventureros, nominees from Australia will join forces in November 2015 to play matches against the fledgling Mexican Rugby League and a team representing Latin Americans living in the USA.

Though organised by the not-for-profit GYG Latin Heat, Los Aventureros (The Adventurers) will be open to league-lovers of all backgrounds and forms a memorable end-of-season tour to largely uncharted league territory.

Along with popular tourist spots Hollywood, Tijuana and Acapulco, the Los Aventureros itinerary includes coaching and development clinics across California and Mexico, as well as promotional activities to highlight the sport.

“Currently there is no regular Rugby League competition on America’s West Coast, while Mexico is yet to play an international opponent,” said Robert Burgin, tour host and GYG Latin Heat co-founder.

“Through Latin American Rugby League we’ve spent the past two years beginning to engage the 600 million people of Central and South America – 24 countries where there are no RLIF-recognised competitions.

“Given that California is home to 15 million Latinos on its own, it presents a keystone to developing the game across cultural and linguistic divides, while Mexico is one of the most populous countries in the world.

“This is a trip where you can not only leave a footprint in history, but more importantly help establish foundations and develop communities that will grow the game in the future.”

The cost of participating in the tour will be $6999 per person, inclusive of all flights, accommodation, breakfasts, dinners, team bus and airport transfer in USA and Mexico.

A very limited number (20) of playing positions on the tour are being offered, with even fewer non-playing spots available.

Players will be expected to be aged over 18 and have a minimum level of experience playing in recognised suburban competitions, preferably with an interest in the global development of Rugby League

Organisers are currently gauging whether there will be sufficient interest for a concurrent supporter tour, visiting more iconic landmarks.

All proceeds will be directed towards the ongoing development of Rugby League in Latin American communities.

Los Aventureros is being coordinated in conjunction with respected tour group Rugby League Experience and intends to work entirely in the best interests of the Rugby League International Federation, the Mexican Rugby League and the USARL.