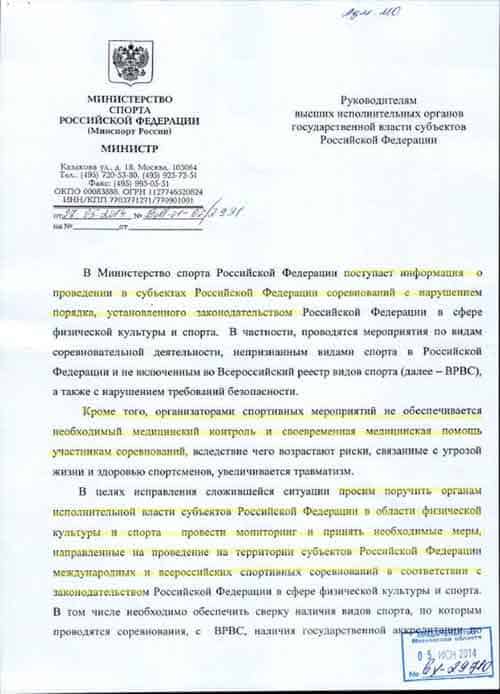 Some things never change when it comes to rugby league and its struggle to be given a fair go as it develops around the world.

There is no even playing field when it comes to the bitter battle between rugby league and rugby union. Rugby League has been in constant conflict since the code was born via breaking away from Union in England back in 1895. You know you’re onto a good thing when the opposition tries to shut you down at every turn and that is basically what has happened for over 100 years now.

Let’s fast forward to 2015 and the latest nation to have its rugby league competition suspended is the United Arab Emirates. According to reports once again the UAE Rugby Union has been instrumental in the suspension of the UAE Rugby League Commission’s (body for rugby league in UAE) competition. Much is still unclear but the fact that one code can shut down another code in this day and age is beyond belief. More will come to light over the coming days. It will be interesting to see if this is a temporary or permanent postponement and if the Rugby League International Federation can rectify the situation.

This will also give the Rugby League International Federation more headaches with a scheduled Rugby League World Cup qualifier planned to take place in Dubai later this year. If the situation isn’t resolved soon the RLIF will have no choice but to send a message to UAE and move the fixture somewhere else.

Over in Italy there is a battle raging between the official sanctioned rugby league body the Federazione Italiana Rugby League and the rebel body Lega Italia Rugby Football League who have just been ratified by the Italian rugby union. The Rugby League International Federation put out a press release earlier this week.

“The RLIF categorically rejects any infringement on the sovereignty of rugby league and consequently considers FIR’s action to be illegitimate. The RLIF has sole responsibility for setting rugby league’s universal standards, laws, regulations and practices, which are disseminated through its regional confederations and members. In Italy the sole legitimate authority for rugby league is the Federazione Italiana Rugby League.”

So there you have it! The battle of the codes rages on around the planet no matter what they tell you. Will there ever be peace between the codes? no chance!

Rugby League supporters are not to worry as for every roadblock the other code throws in the way of the greatest game, only makes the rugby league supporters resolve even stronger.

It is not often we say this at Rugby League Planet but we need to share and re-tweet this article as much as possible. The more people we can make aware of this situation the better chance rugby league has of getting a resolution. Over to you rugby league fans! 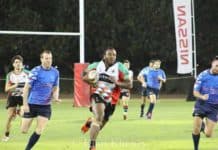