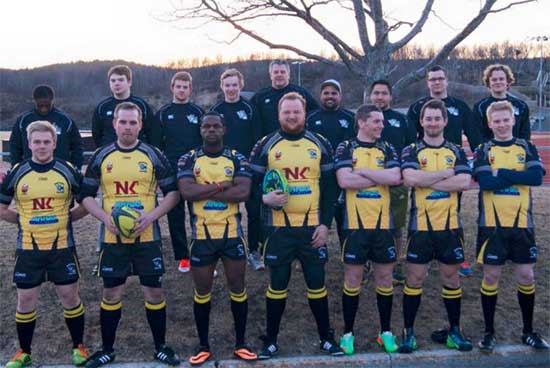 Bodø Barbarians made a triumphant return to the Norwegian rugby league set-up by beating host club Oslo Capitals 29-20 in the final of the first-ever Oslo Open Nines tournament.

The northerners’ scored three ‘golden point’ tries in the decider to lift the first piece of silverware in the club’s history – awarded for touching down in the ‘golden’ zone around the posts – which proved to be the difference.

Norge RL’s Enrique Guy said, “Bodø were deserved winners. We would like to thank all the teams taking part and the event organisers for making it a great day. It was great to see so many young people enjoying and playing in the matches.”