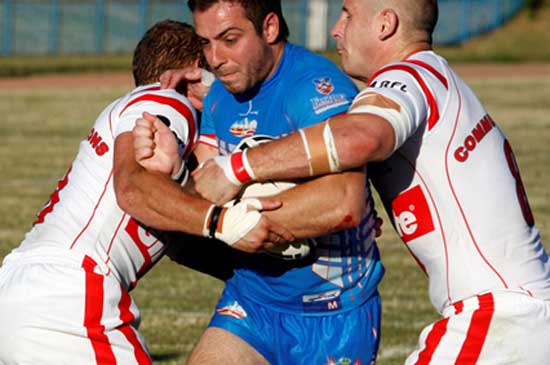 There will be expanded domestic competition in Serbia in 2015 following ratification after the SRLF annual general meeting.

Round one will begin a week later, on 7th and 8th of March.

In accordance with the SRLF strategic plan for 2015, there will be corresponding youth championships.

SRLF president Predrag Pantić commented, “We have presented a strategy of further development. The main points in the plan are to strengthen youth rugby and big plans for all national team selections.

The crucial project for us is developing basic rugby league at primary and secondary schools in Belgrade – a project that recently commenced through a partnership with the Australian Embassy in Serbia.“