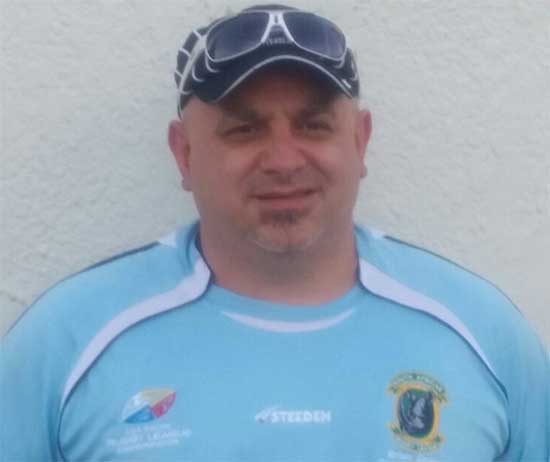 It is with great pleasure that the Board of the South African Rugby League announces that Brian Griege of Australia has been selected as National Coach of the Rhinos for 2015.

He has just returned to Australia after a three month visit to South Africa where he was involved in the training of the Rhinos with great success.

The aim is to make use of Brian’s expertise and knowledge to get the Rhinos well prepared to face Lebanon in 2015 for the World Cup qualifiers and then on to the World cup.

We are looking forward to the return of Brian Griege to get the Rhinos with the assistance of Drikkies Mulder to professional standard.

We are looking forward to 2015 which promises to be a challenging year for SA Rugby League . We are planning on three test matches in 2015 before the qualifying games against Lebanon but are confident that with the coaching structures now in place, the Rhinos will be well prepared.