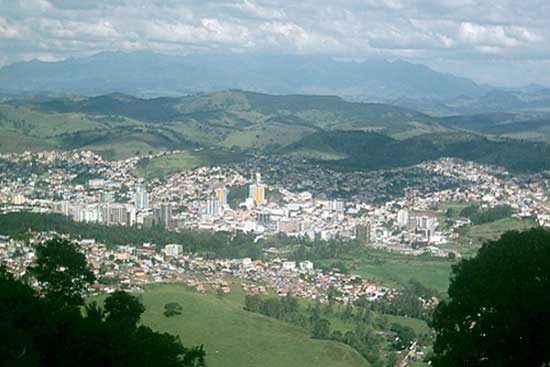 When people think of Brazil they generally think of sunshine, Copacabana Beach, Carnival, Samba, Capoeira and The Amazon. Sporting wise, Brazilians have been known for sports such as Football (soocer), Martial arts, Formula 1 and Volleyball. Other sports such as Rugby Union and Basketball are also popular sports. One sport which is trying to make its mark in the Latin Nation of over 200 million people is Rugby League

I have been in contact with one of the pioneers of Brazilian Rugby League, Hugo Froes. Hugo is from São Lourenço, Minas Gerais in South Eastern Brasil. Hugo, like other individuals based in Brazil are attempting to bring Rugby League to an unknown frontier (rugby league speaking). Currently there are three areas in Brasil where there are efforts to help start up the game, these are Sau Paulo, Minas Gerais and Espirito Santo. All three areas are located relatively close to each other (in the South East) when talking about the sheer size of Brazil.

The first major event taking place in Brazil is the Rugby League Brazil Cup 9s. This is a RL 9s tournament being organised in São Lourenço, Minas Gerais with teams being invited to participate from not only the 3 cities, but from all over Brazil. Hugo is hoping to get 8 male and 6 female teams playing in the tournament. The main aim of this tournament is to bring regular Rugby League activity to Brazil.

The Latin Heat has helped create contacts in Brazil (such as Hugo) to assist the game over there. In the following weblink a Facebook group has been created to help support the game in Brazil.

If you are interested or know anyone who would be interested in helping to grow the 13 player code in Brazil, share the group or become involved. 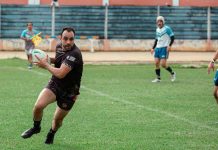