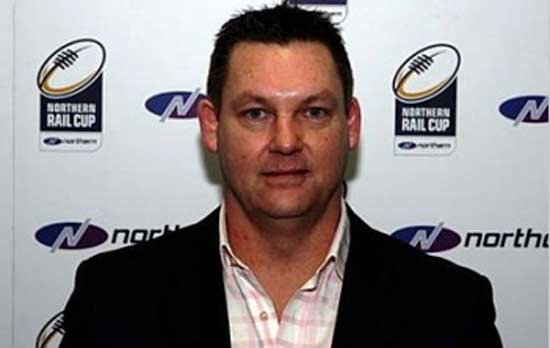 Benson’s main goals are to build the Belgium Rugby League culture at youth level and set up an elite program in order to build a team to compete in the European Championship C in 2016.

The appointment of Tony Benson as Sport Director brings a wealth of experience forged at the highest level of the game.

Tony Benson coached the Junior Kiwi in 2003 and then Leigh Centurion in 2006. Benson has won the Arriva Cup, been nominated for the RFL coach of the year, and achieved the best defensive result in National league.

He has been part of Ireland’s backroom staff where he toured with Ireland Wolfhounds to New Zealand.

He was also the head coach at London Skolars in 2008 and missed the play-offs by one point which was Skolars best ever result.

Benson’s last position at Oxford RLFC saw them back the playoffs.