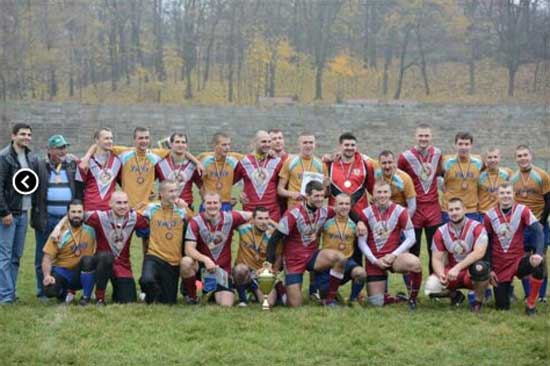 Legion XIII got the double after taking out the Cup of Ukraine earlier this month after becoming the Champions of Ukraine for the 5th time back in October.

The 6 teams that participated in the cup of Ukraine were divided into two groups.

The first stage saw the teams play with each other with a cross group play-off depending on their finishing position on the table.

The results for the day saw “Sokil” win Silver, “UzhNU” won Bronze with “Legion XIII” taking out the day.

After such a great day Artur Martyrosyan from the Ukraine Rugby League had a few words to say.

“The UFRL thanks the management of RC ” Sokil” L`viv in the name of Yuriy Grabovskiy  for the assiastance in holding the competitions and also a team of officials having done the perfect job: Oleksandr Ivchenko, Denys Cherniev, Igor Urkin, Oleksandr Turnaev, Volodymyr Loban`, Oleksiy Shkolny, Oleg Marhay and Sergiy Roman`ko.”

“UFRL expresses special thanks to “Rugby League Planet” development Fund for the support.”

In other Ukraine Rugby League News eleven coaches from six cities completed their level 1 coaching certification. The course consisted of three parts. The first part covered rugby league rules and the basic techniques in Rugby League, the second covered the basics of tactics while the third went into the basics of physical training. 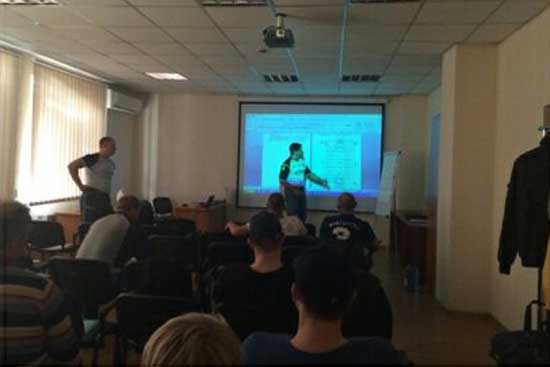 The Ukraine Rugby League expressed their gratitude to Rugby League Planet development fund and Marta Lotysh, the manager of “EKOTEL” hotel in L`viv for making the day possible.

The next round of coaching and official courses are planned for the 7th February, 2015 in Ternopil-city.