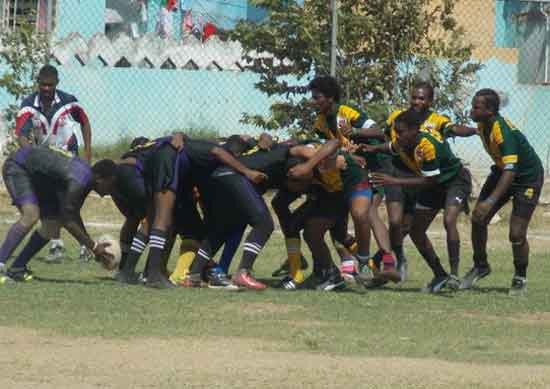 The league has two new sides for 2014, with Duhaney Park Red Sharks and Liguanea Dragons entering ‘B’ teams such is the growing demand for the sport on the island, the newcomers drawing 16-all in a round one thriller.

“The league is an opportunity for players to transit between high school and college rugby league to the senior level,” said JRLA Director of Rugby Romeo Monteith.

“It also gives an added opportunity for those who want to play the sport for longer periods of the year.”

The competition will be played on a round robin-basis with each side playing the other once. The top four teams will then progress to the semi-finals to see who plays in the Grand Final.