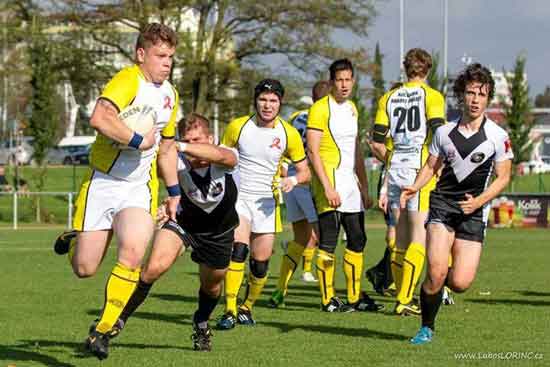 As winners of the 2014 CZRLA Championship, calculated on the home and away Championship season, Beroun will host the Grand Final for the third successive season. However their opposition, the Czech Rabbitohs, will go into the game full of confidence after having defeated their opposition in each of their 3 meetings this year – in the pre-season 9s pool rounds, which they went on to win; in their single 2014 Championship meeting; and the final of the inaugural CZRLA Cup, in which the Rabbitohs defeated Beroun on the latter’s home turf, 20-16.

In the play-off for 3rd place in the CZRLA Cup competition, Slavia Hradec Kralove, defeated by the Rabbitohs in the semi-final, hosted Orli Havlickuv Brod, who had been beaten by Beroun in their semi. The home team went into the play-off without the playing presence of their co-coaches, Lada Cintler and Tomas Douda, and national team player, Richard Gach, due to injury and work commitments, but with perhaps the Czech rugby league domestic scene’s most committed supporters the hosts were not looking for excuses. Havlckuv Brod, conversely, after finishing 7th in the seven team CZRLA 1st Division Championship with a very young side, went into the game at full strength with all three of their Czech national team players backing-up from the recent roadtrip game in Athens, and it was they who took an early lead which they then defended for the next 70 minutes. 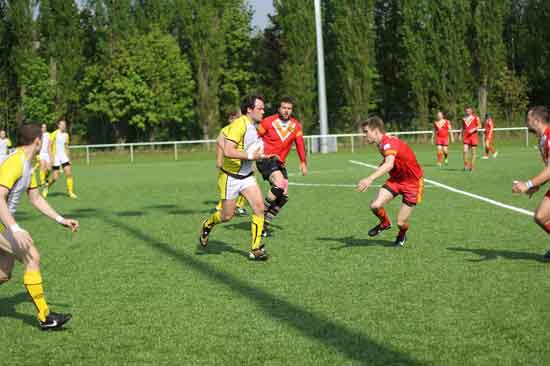 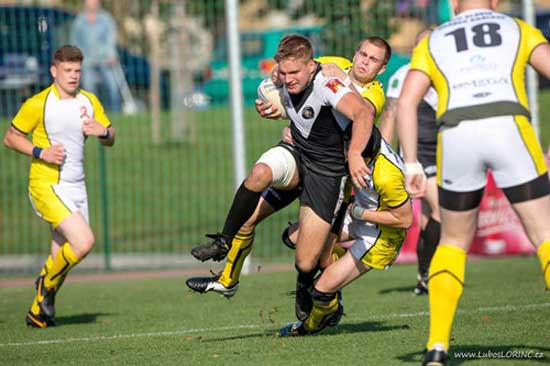 And thus the scene is set for the final game of the 2014 Czech rugby league season with the Grand Final between two clubs who are rapidly building a fierce rivalry. Lokomotiva Beroun have consistently been the most successful club in domestic Czech rugby league since its inception in 2008, while the Czech Rabbitohs, despite finishing second in the CZRLA Championship behind Beroun – after suffering defeat against Teplice Dragons and drawing with Mikulov Roosters in away fixtures – will go into the Grand Final knowing they have beaten their hosts in all three of their 2014 meetings, those defeats being the only losses Lokomotiva Beroun have suffered this season, and indeed the only three losses they have suffered inside the last three seasons.