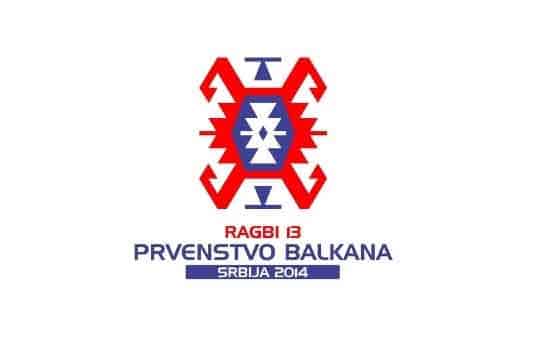 Greece and Serbia will meet at the Makiš Stadium in Belgrade this afternoon (Sunday) to decide the first-ever Balkan Championships.

Serbia, with 13 debutants, qualified thanks to a nine-try, 50-0 triumph over Hungary in the inaugural international between the nations; Red Star prop Slobodan Manak, Stefan Nikolić and Milan Ilić each with two tries.

“After three official matches and five warm-up or trial games, we finally had the chance to hand full international caps to many players who have already experienced the taste of international stage at various junior or student ranks,” said Serbia coach Marko Janković.

“I’m completely satisfied with the first half and even in the second our defence was consistent and brave. Our task is to show that development based on domestic players is hard but feasible and that we can be competitive. The game against Greece will be very tough, they are a good and ambitious team and it is a great opportunity for us to see where we are at the moment.”

Aleksandar Radovanović, Milan Čobanović and winger Djordje Gak were their other try scorers, Vladislav Dedić kicking seven goals for the Serbians who led 42-0 at the break.

Greece made the final after the European Championship C winners defeated Bosnia-Herzegovina 58-4 in the second semi final.

“It took a while for our players to gel but I was proud of the performance,” said Greek national coach Steve Georgallis.

“Full credit to Bosnia Herzegovina, who played well and were unlucky not to have scored more tries. They will get better with more games under their belt.”

Bosnia Herzegovina, in their first international, had winger Nedeliko Suvajcevic score in the corner in the final minute for their historic first points, much to the delight of his team mates.

They will face Hungary in the third/fourth place game, both games will be live streamed via sportuzivo.tv