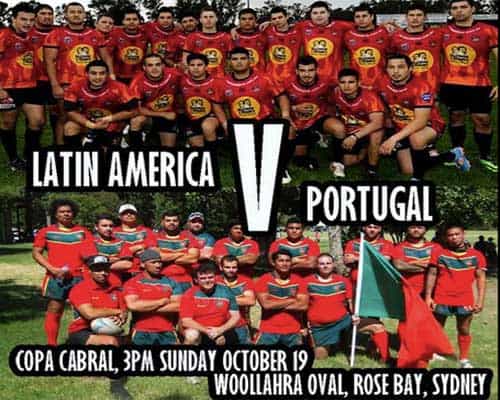 LATIN American and Portuguese Rugby League will be out to show in Sydney on Sunday that their followers idolise the names Inglis, Burgess and Thurston as much as roundball icons Messi, Ronaldo and Neymar.

And the game promises to carry the same passion and rivalry as sports fans have come to love from clashes between Iberian and South American teams in soccer.

Heat fullback Kevin McKenzie, a former Commonwealth Games representative in rugby union, is adamant his birth country could be a goldmine for the NRL if developed properly.

“People from Guyana are very athletic. Even the big props are fast,” he says.

“I think straight away of a guy I know, 20-years-old, who is living there but could make it playing professionally in Australia if there was the opportunity.”

Two of the youngest players in the Latin American squad, Brandon Tobar (Chile) and Daniel Navarro (Argentina), are both fresh from performing well at the North Sydney junior selection trials on Saturday.

The more experienced Portuguese side will not field eligible NRL talent Isaac de Gois, but has nonetheless named a strong line-up intent on taking the game forward for their homeland.

Cama is the cousin of Javier Britos, who captained the Latinos to a successful first outing at the NRL Under 16 Harmony Cup recently.

The entire Heat squad will wear black armbands and observe a minute’s silence for Gracie Chacone, mother of team member Grantito Chacone, who passed away this week.

Grantito was to have led a traditional Nahuatl war dance before kick-off, but has withdrawn to be with his grieving family. 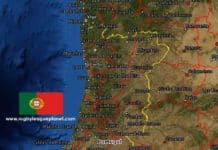