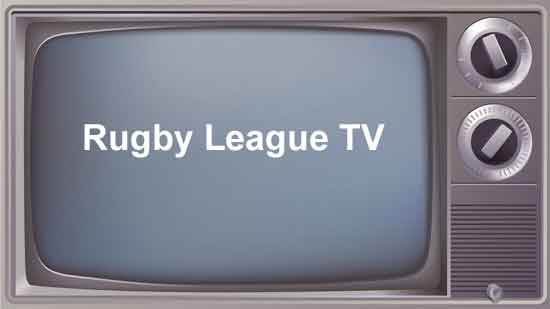 Well the NRL and Super League seasons are over and some of us just want to watch more rugby league. The Four Nations will get a run on our TV screens but what about some of the other international games taking place?

This is what I don’t get. I can watch a provincial game of rugby union played on the other side of the World but I can’t catch the top level rugby league competition taking place in the Northern Hemisphere over the coming weeks? For those who don’t know the Rugby League European Championship involving Wales, Scotland, Ireland and France starts this weekend and the winner of the tournament will secure their place in the 2016 Rugby League Four Nations.

So to the rugby league powers out there! I think it’s time you got your own dedicated Rugby League Channel. I for one would sign up especially if I could catch rugby league being played in places like France, USA and Canada just to name a few. Rugby League is a great product but I think we sell our sport short.

The Rugby Football League, NRL, RLIF (Whoever you want to point your finger at) are missing the boat on this one. Are they really committed to strengthening the rugby league brand in current heartlands and building awareness where the game is starting to grow? If so Rugby League TV has to be the way to go!