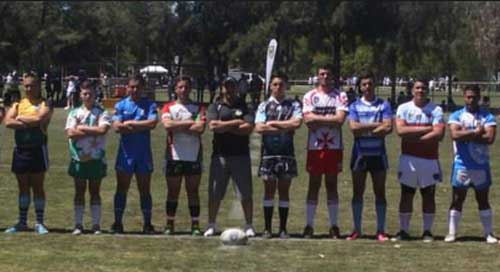 For those who are unfamiliar with the Harmony Cup, it is an initiative from the NSWRL since 2008 to allow non-representative players (who don’t play Harold Matts) to participate at representative level and help build cultural diversity. Australia, being one of the most multicultural countries in the world it is a great way to help showcase different people’s values and identities through Rugby League.

This year’s 2014 Harmony Cup presents itself as being one of the most ‘diverse’ in recent years. There are teams which are being represented from Australia which include;

Furthermore, numerous international teams will be playing in the tournament which include;

This tournament will showcase not only International Rugby League, but the different nations and backgrounds to play The Greatest Game of All! By showcasing how Rugby League can help unite communities is certainly a great way to help promote the International Game!

The tournament will take place this Saturday 11th of October at St Mary’s Leagues Stadium, Corner of Forrester & Boronia Rd, St Marys. Kick off begins at 8:30am.