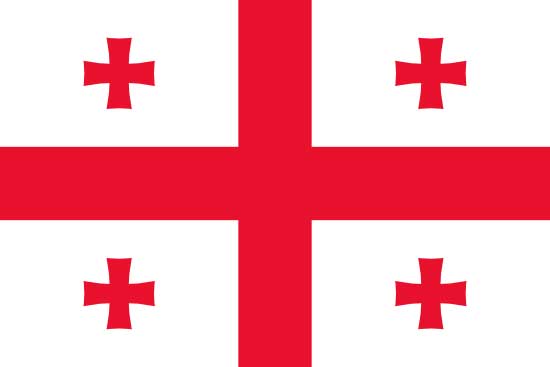 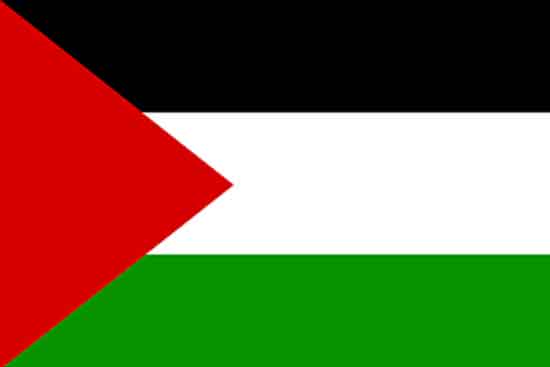 Twenty-four countries – 21 Members and Observers and three unranked nations – will attend Friday’s twelfth RLEF Annual Council Meeting and Conference at Brunel University, West London, ahead of this weekend’s Tetley’s Challenge Cup final at Wembley, where they will be guests.

They include Georgia, represented by the recently incorporated Georgian Rugby League Federation, returning to an official RLEF meeting for the first time since 2006 and newly-formed Palestine RL.

Following the formal AGM, chaired by Maurice Watkins, the delegates will be addressed by International Federation chairman Nigel Wood, who will discuss the organization’s strategic priorities; the RFL’s David Butler, covering the English community game’s strategic support to RLEF nations; RLEF director Graeme Thompson on the federation’s future governance; and former MP David Hinchcliffe, a founder of the All-Party Parliamentary group integral in the sport’s fight for recognition, particularly in the armed forces, in the 1990s.