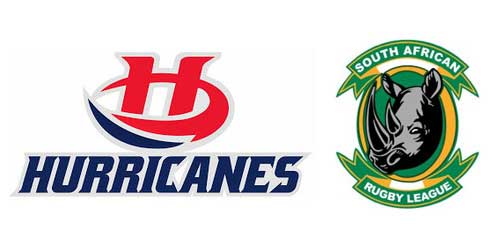 South African Rugby League today announced the formal registration of the first club from the newly formed North West Province. Long since thought of as a potential hotbed for new rugby league talent, the Stilfontein Hurricanes is the first club to complete the registration process.

Potchefstroom, a close neighbour of the Vaal Triangle (once a strong rugby league town), has a strong university and agriculture college and everyone is keen to see the progress they will make in the Protea Cup Challenge.

Kobus Botha, President of SARL, was full of praise for Jan Prinsloo (a previous vice-president of SARL) for his tireless efforts to get the Northwest Province up and running; “All of this forms part of the expansion plans for rugby league in South Africa and the Hurricanes will join the existing Protea Cup teams, as well as the newly formed Bethal Broncos in the Protea Cup Challenge. We are planning on a few more clubs to strengthen the region, and will keep working away at creating a strong Northwest Province. We wish Joe the best of luck with his team going forward.”