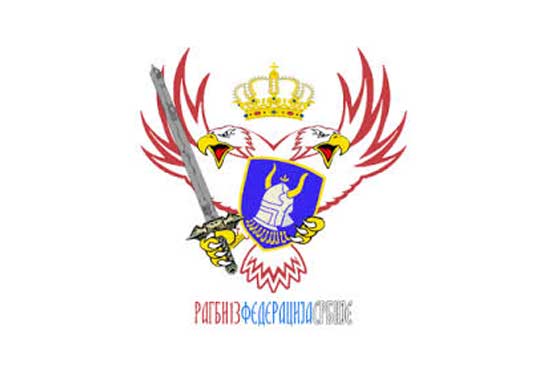 The undefeated sides in European Championship B meet in Naro-Fominsk on Saturday, after both Serbia and Russia beat newcomers Ukraine in their opening matches.

“We’ve had two training sessions as a team after the Lionhearts tour,” said Russian rugby league (ARLK) president Edgard Taturyan. “All our players are preparing very seriously to face Serbia.”

“Head coach Igor Ovchinnikov has looked at some younger players and I have no doubt he will pick the right team.”

Ovchinnikov has named centre Petr Botnarash, who scored a hat-trick against Serbia in the world cup qualifier in 2011, and recalls talismanic play-maker Alex Lysokon, who missed the Ukraine match through injury, in a strong 20-man group.

Head coach Marko Janković has picked an experienced side that will be stronger still through the return of front row Dejan Lukenic, but Serbia has not beaten Russia in five previous attempts.

“Although there is respect, the rivalry between Serbia and Russia is already well known in the world of rugby league,” said the former army officer.

“Our preparation went well, we know what to expect in Russia and when the match begins.”

The match kicks off at 5pm at Naro-Fominsk’s SK Nara Stadium.