The latest Warrington Wolves Super League rugby news, teams, fixtures, results, scores and rumours from around the Web and Twitter.

Also known as The Wire, Warrington Wolves play out of Halliwell Jones Stadium.

Warrington Wolves came of age in the Super League era in 2009 and 2010 when they won back to back Challenge Cups. The Wire then skipped a year and won the 2012 Challenge Cup also.

LATEST WARRINGTON WOLVES NEWS FROM AROUND THE WEB

Such sad news. Many fond memories of coaching Zak at his time in the @WarringtonRLFC academy. Deepest, heartfelt thoughts for his family and friends. Rest in Peace young man. 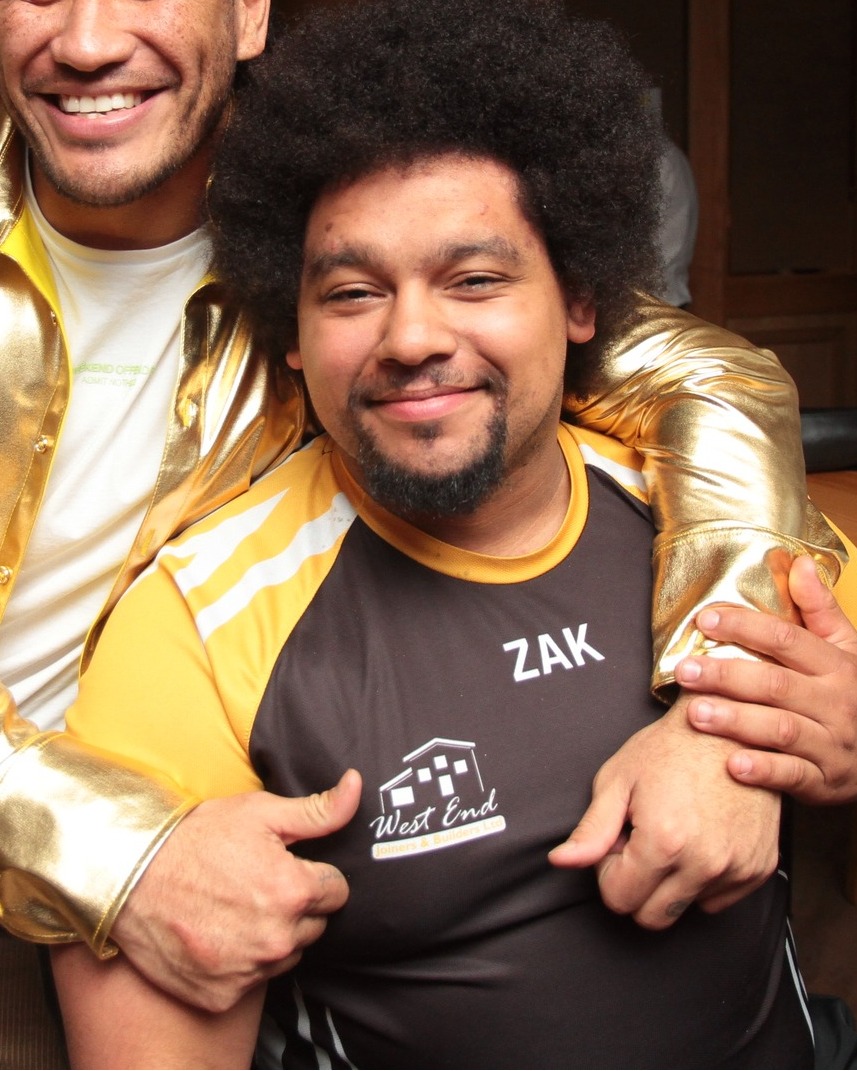 A former Fax reserve player, @hxwhrl team manager and popular figure within the local community, he will be sorely missed by everyone 💙

A "must listen" for any @WarringtonRLFC fan 🎧👇

@GaryChambers894 outlines his vision for the future of @WarringtonRLFC's youth system 🎧👇

Get your free ticket for our home opener now, as we take on @WarringtonRLFC! 🔥

This fella features heavily in the 'Legacy' book by James Kerr that Daryl Powell used with the @WarringtonRLFC squad. I'm assuming Graham Potter has similar thinking but more cash....

It will be his first work in football.

Quite a @FevRoversRLFC debut for Riley Dean last night 🙌 @WarringtonRLFC

Great news @TheLathums performing at @WarringtonRLFC first game of season…. Seen these guys live afew times and must admit the fans won’t be disappointed by them 👍

Jake Thewlis is one of those who looks set for a run-out, and he of course is looking to follow in the footsteps of older brother Josh 👇