The latest Wakefield Trinity Super League rugby news, teams, fixtures, results, scores and rumours from around the Web and Twitter.

Also known as The Dreadnoughts and previously the Wildcats, Wakefield Trinity play out of Belle Vue Stadium.

Wakefield Trinity have had a mixed Super League era bouncing up and down between the Championship and the top flight.

LATEST WAKEFIELD TRINITY NEWS FROM AROUND THE WEB

A very tough first half, but a strong second half and it’s a win for @WTrinityRL over a very decent @FevRoversRLFC. Good luck to Featherstone for the season, I’m predicting they’ll win the championship. Sean Long called me “sir”, and that made my day even better 🙌🏻 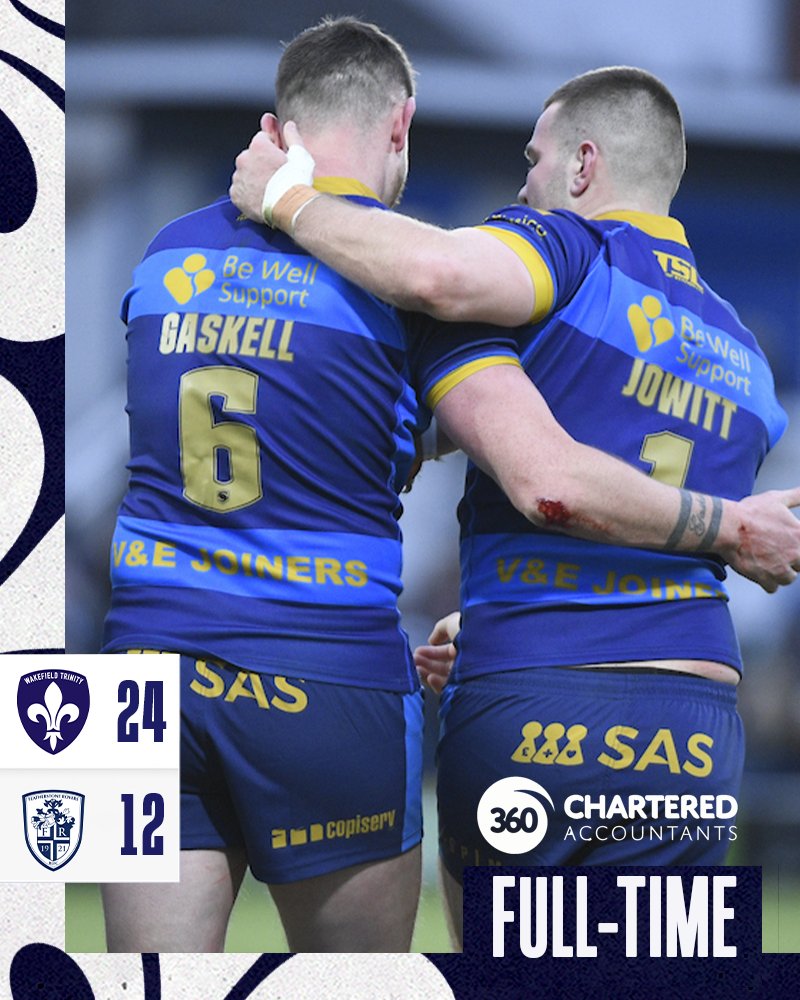 Another great weekend of rugby
Thanks to everyone at Hunslet for the session yesterday then a good win for @WTrinityRL v @FevRoversRLFC.

▶️ SECOND HALF | We’re back underway here at @WTrinityRL

🎫 Tickets for next Sunday's trip to face @WTrinityRL remain on sale online, and in store.

Tickets will remain available online until 12.00pm on Wednesday.

🏉 2 of our partner clubs go head to head this afternoon!

It’s GAMEDAY! @WTrinityRL v @FevRoversRLFC, kick off 2pm. It’s a very strong starting line-up, so the team will be looking to build on the win over Halifax with another strong pre-season performance. See you there! 🏉🔴⚪️🔵 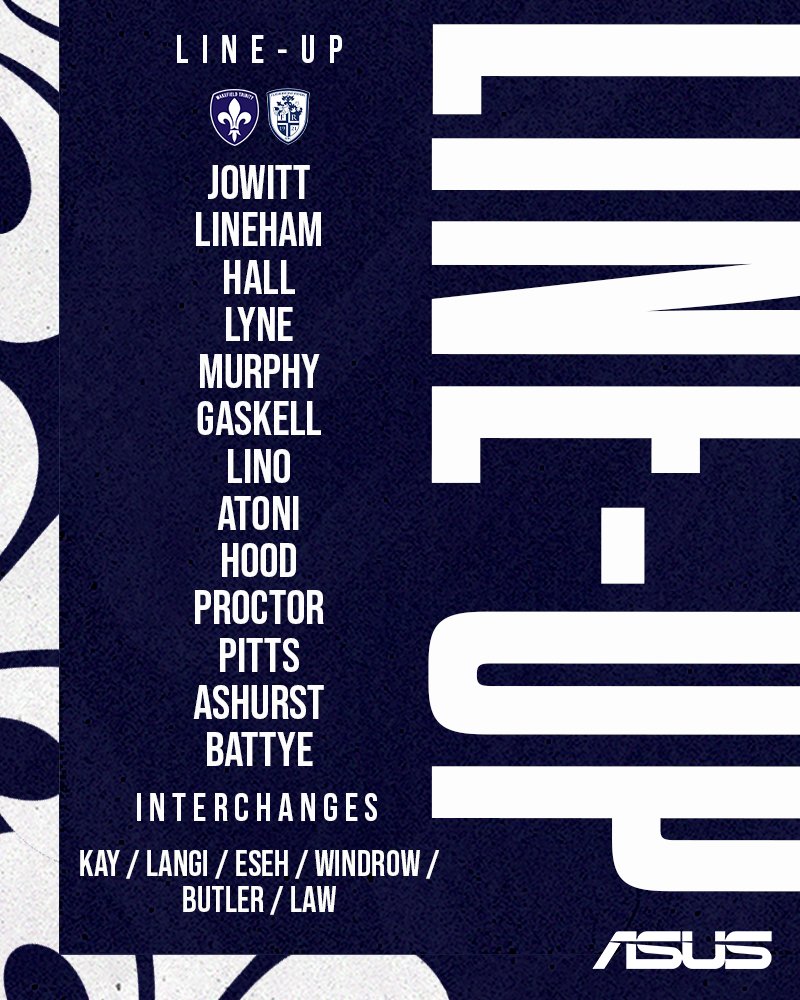 Mark Applegarth has named his team to face @FevRoversRLFC on Sunday afternoon at the Be Well Support Stadium, KO 2pm. ✔️

Died aged 71 in June 1933.he became a prominent member of the Wigan Highfield Club in later life.