The latest Sydney Roosters NRL news, teams, fixtures, results, scores and rumours from around the Web and Twitter.

The Sydney Roosters are an Australian rugby league team who play in the National Rugby League competition. The NRL Roosters are located in Bondi Junction in Sydney’s Eastern Suburbs, NSW, Australia.

Also known as the Chooks, Easts and the Tri-Colours, the Roosters play out of Allianz Stadium at Moore Park.

The Roosters have had a few name changes over the years. The Chooks started as Eastern Suburbs and then in the 1990’s to appeal to a wider base renamed to the Sydney City Roosters. Then in 2000 they removed the “City” and simply became the Sydney Roosters.

The Sydney Roosters have won Fourteen Premierships at the top level. Their most famous Grand Final win was against St George in 1975 when they won 38 – 0.

LATEST SYDNEY ROOSTERS NEWS FROM AROUND THE WEB

Call Yourself a Rooster and join our Club today - https://t.co/eIxHkkDPb8 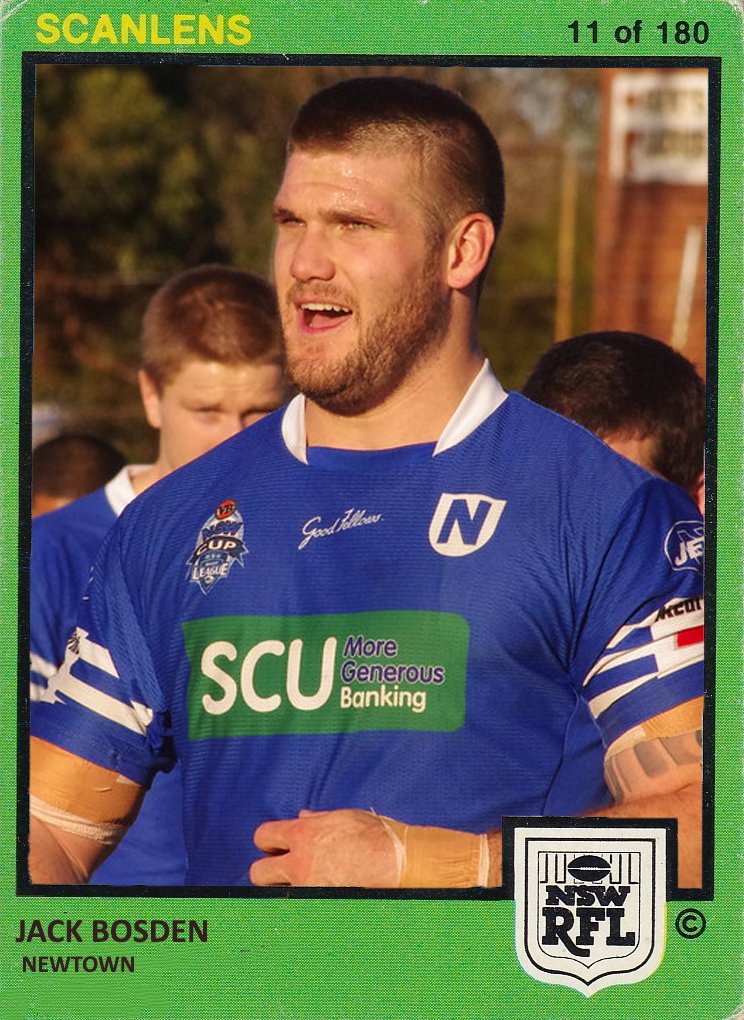 This year marks a decade since our 2012 NSW Cup premiership win. In celebration, we're putting together some digital trading cards featuring some of the stars from that season. #WeAre8972

With their Season just eight days away from kick off, our 2022 Junior Rep Squads have been confirmed 🐓

Turn Up The Heat 🔥🐓 #EastsToWin

Greatest Club to Ever exist, there's no ifs or buts!! ❤🤍💙 #EastsToWin 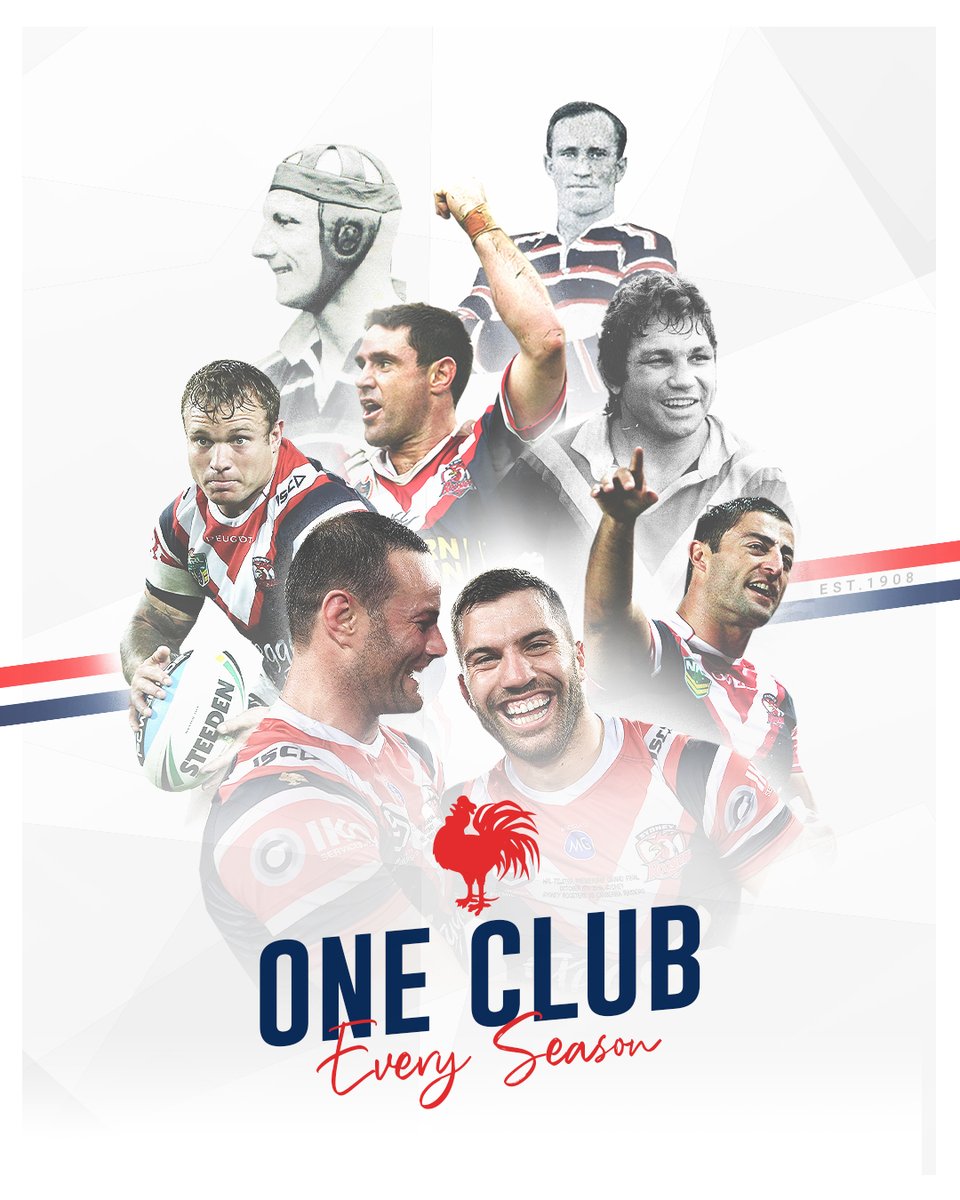 It may've adapted over the years, but the iconic Rooster continues to crow 🐓

For 114 years, we've taken the field donning the famous Red, White and Blue, with the design evolving over the years to form the iconic strip we wear today 🐓 #EastsToWin https://t.co/8PLQBvPYmx

Happy 114th birthday, Sydney Roosters. Opposition fans hate you more than anything, which means you're doing great. Love you 😘
#EastsToWin

This is our story - https://t.co/qllYqOvJry