The latest St George Illawarra Dragons NRL news, teams, fixtures, results, scores and rumours from around the Web and Twitter.

The St George Dragons are an Australian rugby league team who play in the National Rugby League competition. The club (A joint ventre) is located in Wollongong and Kograh, in NSW, Australia.

Also known as the Saints or the Red V, The Dragons play out of WIN Jubilee Oval & WIN Stadium.

LATEST ST GEORGE ILLAWARRA DRAGONS NEWS FROM AROUND THE WEB

Here’s the finished artwork for the Challenge Cup Winners 2021 badge. 🏆

it’s ok #Tigers #Eels fans we’re with you we feel your pain.. #REDV

Massive congrats legend!! @tariq_sims The hard work, sacrifice and setbacks you've been through, to get to 200 games is massive. Good luck tomorrow, lead the way 🙌🙌 #redv 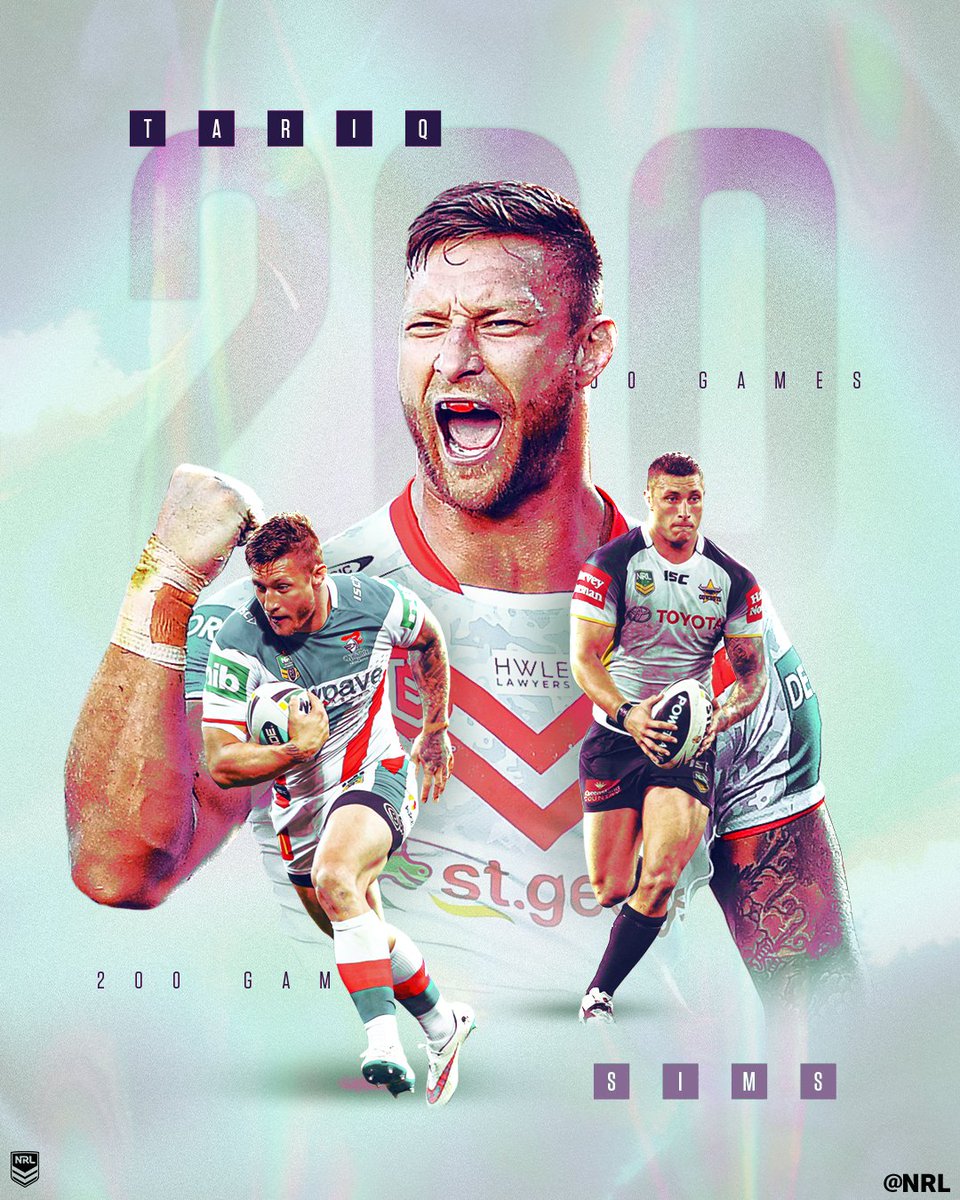 Dragons fans: Lomax and Alvaro rejoining the group first thing Sunday morning. Hook knew nothing about this Instagram caper but stressed Zac's in positive spirits ahead of a return to play Raiders next week. #redv

We're on! The NRLW has been given the green light to kick-off in October 🔥

The @NRL_Dragons will face the South Sydney Rabbitohs at Browne Park, Rockhampton on Saturday, July 31 (3pm). This is your Round 20 game day guide.

A great little article from the guys at ABC Rockhampton about the home coming of Captain Ben Hunt and coach Anthony Griffin. #redv

Sign up old mate, @NRL_Dragons. It may plug up the pathetic defensive line. #RedV #NRL

No guns needed. Just a sweet under the ribs tackle #shot

ERL board issues statement in support of 2021 Rugby League World...