The latest South Sydney Rabbitohs NRL news, teams, fixtures, results, scores and rumours from around the Web and Twitter.

The Rabbitohs are an Australian rugby league team who play in the National Rugby League competition. South Sydney Leagues Club is located in Redfern, in Sydney’s inner South.

The South Sydney Rabbitohs are one of only two foundation clubs that still play in the NRL the other being the Roosters.

At the end of the 1999 season the Rabbitohs were booted from the NRL. People from all walks of life took to the streets in protest. With the ever increasing public pressure mounting people power won the day and the Rabbitohs with all their history re-enetered the NRL in 2002.

South Sydney are the most successful NRL team having won twenty one Premierships.

LATEST SOUTH SYDNEY RABBITOHS NEWS FROM AROUND THE WEB

The South Sydney Rabbitohs are finals bound for the 4th straight year. This cap dates from the early 2010s and came from a showbag if I’m not mistaken. #nrl #nrlcaps #rugbyleaguecaps #gorabbitohs #nrlfinals #nrlpantherssouths

Focused on the job ahead 🔥🏆

Too-Tough-Tuesday || LES DAVIDSON - Rabbitoh 714, ran out on 113 occasions for South Sydney as a Second-Rower and Prop. 'Bundy' who hailed from Dubbo, was one of the game's genuine enforcers who represented NSW and Australia in five and four games respectively #GoRabbitohs

It's time to put your Rabbitohs knowledge to the test💡🐰
👉 https://t.co/cf3lu2xJiD 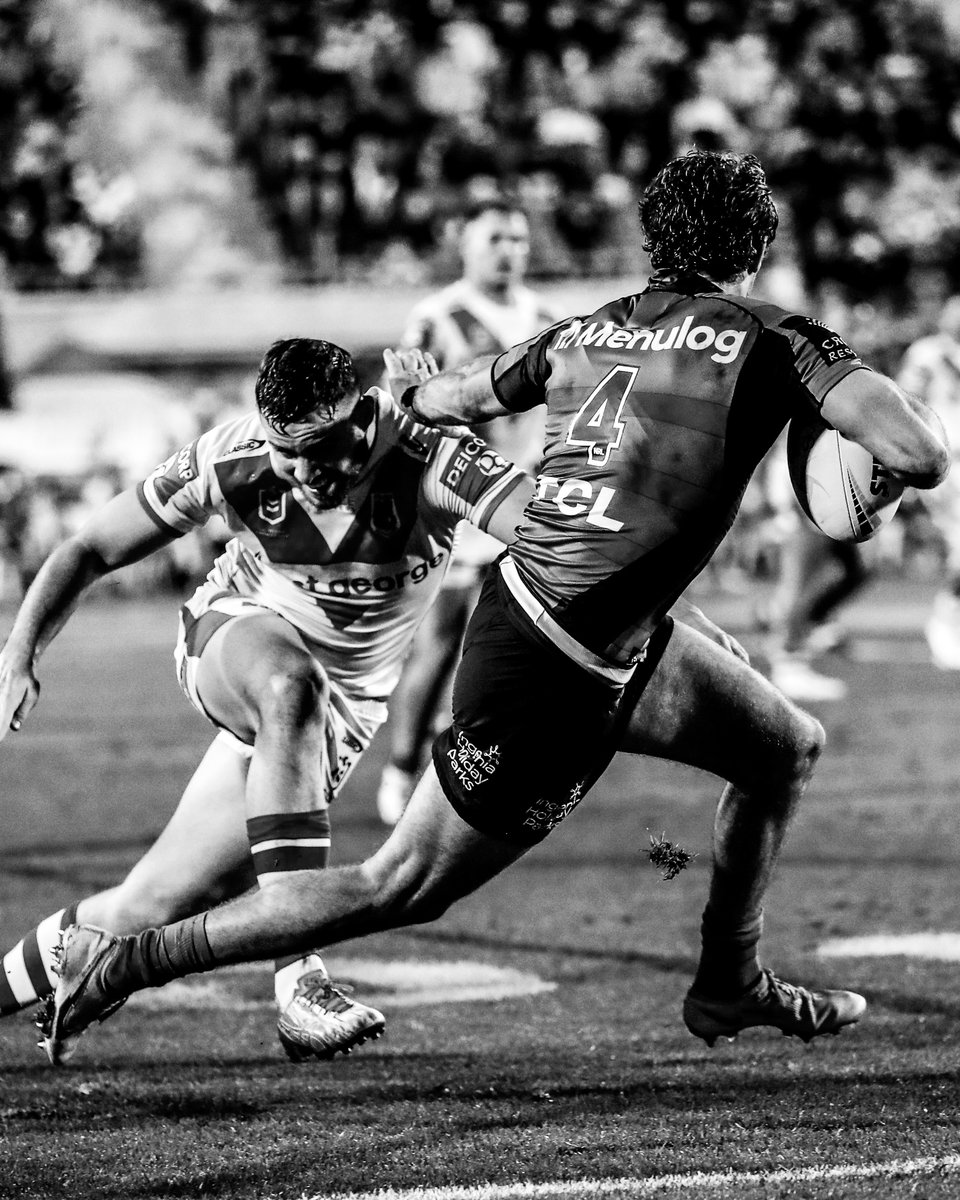 Our 20th win this season...the most ever in a season our Club's history 🤯🤯🤯 We couldn't be any prouder of this incredible side 🐰👏