Salford City Reds have struggled in recent years bouncing between the Super League and the Championship. In 2013 the club was nearly wound up due to debt but was given a new lease of life when Marwan Koukash bailed out the club and took over.

Salford Rugby League Football Club have won six Championships at the top level and have also won the Challenge Cup once. The Salford Reds most successful era was in the 1930’s when they won the Championship three times and secured their one and only Challenge Cup.

LATEST SALFORD RED DEVILS NEWS FROM AROUND THE WEB

Such very sad news. I’d the pleasure of his company on a number of occasions , and what a cracking lad he was. My thoughts are very much with his family and friends. @SalfordDevils @Giantsrl @BBCRMsport 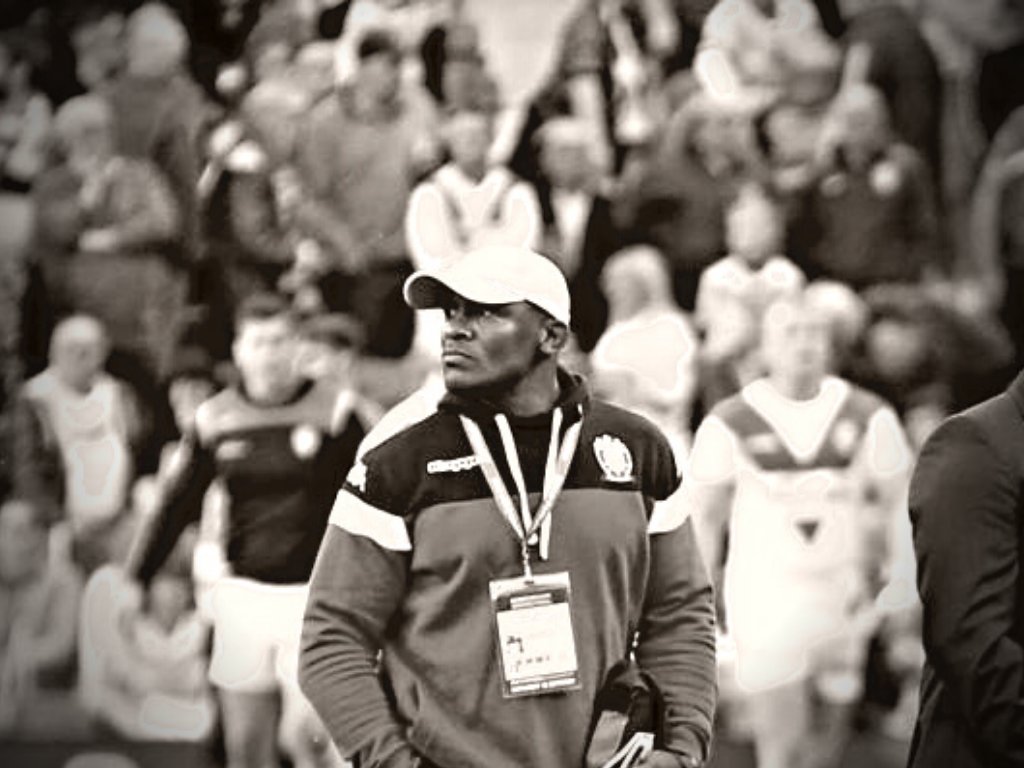 Think @SalfordDevils should announce new brodie deal on xmas day and get @808red to do it,will be the kings speach we want to hear on that day

Looking for something to do over the festive break ?

Delivered in partnership with our @SalfordDevils dance academy partners, Empowered Dance studios, we will be running free dance camps for 8 to 14 year olds!

Register by using the link below 👇
https://t.co/QSARMAARi0

Thank you to everybody who came to our Quiz Night @SalfordRoosters

It was a fantastic turnout with some more vital funds raised for the pathway @SalfordDevils.

Brilliant night @SalfordRoosters for @SalfordRLFC_ST fundraising quiz over £600 raised thanks for everyone’s support to make it a great night.

Looking forward to attending this shortly with my boys - I am hoping their is someone intelligent on our team? 🙂 @SalfordDevils @SalfordRLFC_ST Looking forward to coming out in front of @heva2015 though after being rejected from her team lol

Secure your place by clicking the link below...👇

I’m calling it now: @SalfordDevils. Not bothered who turns up to get beaten, we’re there. Everyone else is just making up the numbers. #RugbyLeague 👹🏉🏆 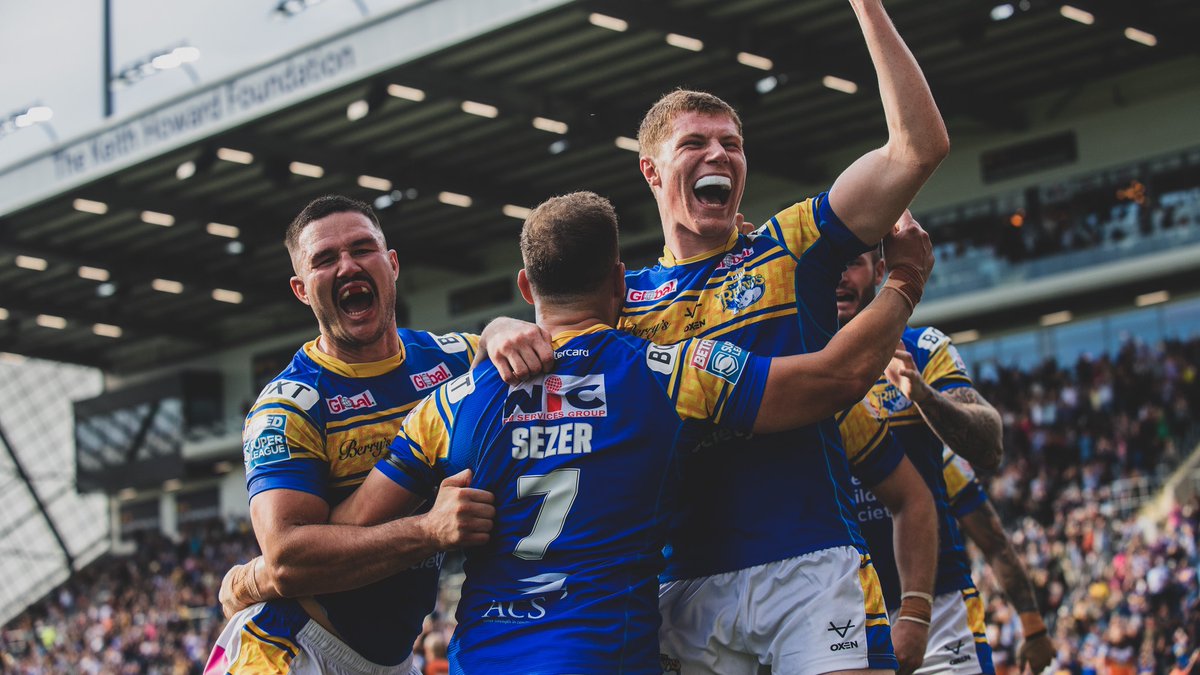 Who will face off in the 2023 #SuperLeague Grand Final?

Great day today, thx you @SalfordRoosters. Young guns for our REDs U16 & U18s pathways on show for the @SalfordDevils. Congrats to our REDs & Reserves staff for the day 👏👏 #talent #rugbyleague 👹

Massive thanks to @RyanBrierley for joining us at the @SalfordRoosters presentation night for our under 12s, 16s and 18s
A top night and we really appreciate Ryan giving up his time to join us
@SalfordDevils

Just an update had to apply for a licence due to petrol station next door but licence granted and we given go ahead. Hope yas like the Movember Tash 🤣.. @BBCNWT @GranadaReports @MENnewsdesk @salford_mayor @ManUtd @SalfordCityFC @SalfordDevils RT RT 🙏

Team I support at the gym I train/fight for 👹🥊 @SalfordDevils 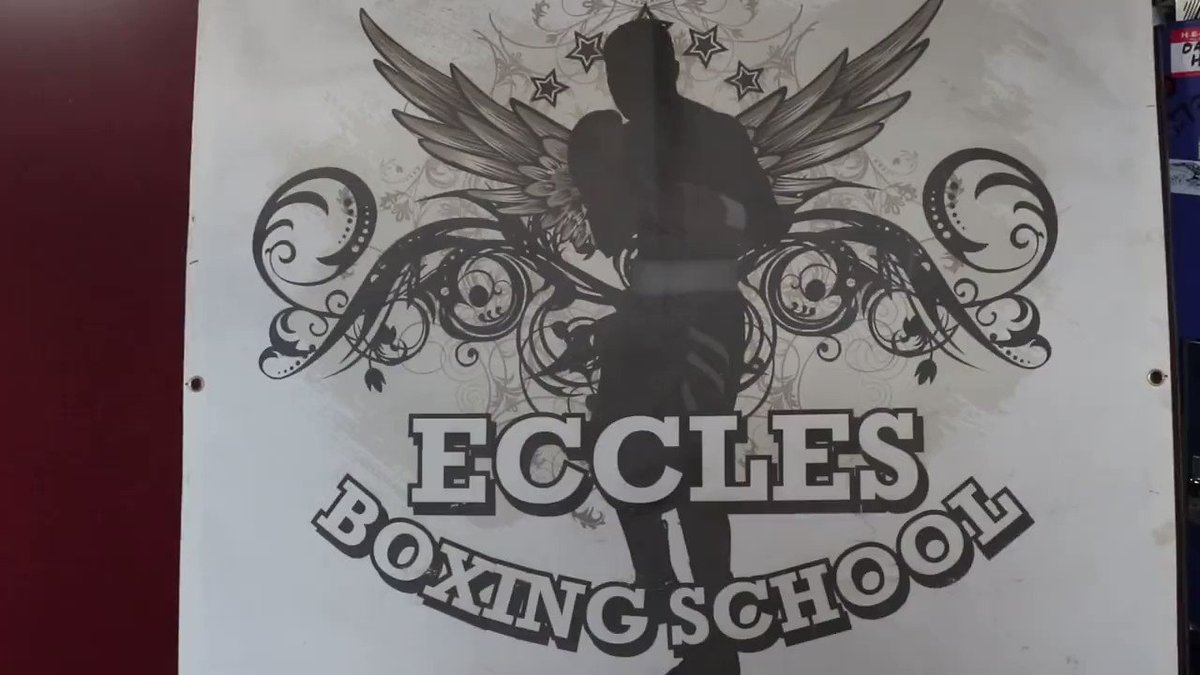 🥊 A huge thank you to @ecclesboxingsch for hosting a killer boxing session for our lads earlier this week!