The latest Parramatta Eels NRL news, teams, fixtures, results, scores and rumours from around the Web and Twitter.

The Parramatta Eels are an Australian rugby league team who play in the National Rugby League competition. The Eels are located in in Parramatta, in Western Sydney, NSW, Australia.

Also known as the Parra Eels, Parramatta play out of Parramatta Stadium.

The Eels NRL journey started back in 1947 when they entered the NSWRL competition. It would take four decades before the Parra Eels would break their premiership drought.

LATEST PARRAMATTA EELS NEWS FROM AROUND THE WEB

The 2023 Junior Reps season is underway, with a four-try haul highlighting a thrilling win by the Eels' SG Ball side 👏

Come behind the scenes with @NRLonNine 😮‍💨

His October Eels team prediction resulted in a huge response with the post becoming the most widely read in TCT history. Now @Sixties2153 is back with his final team list prediction of the preseason.
#PARRAdise
https://t.co/4N8PGbeTae 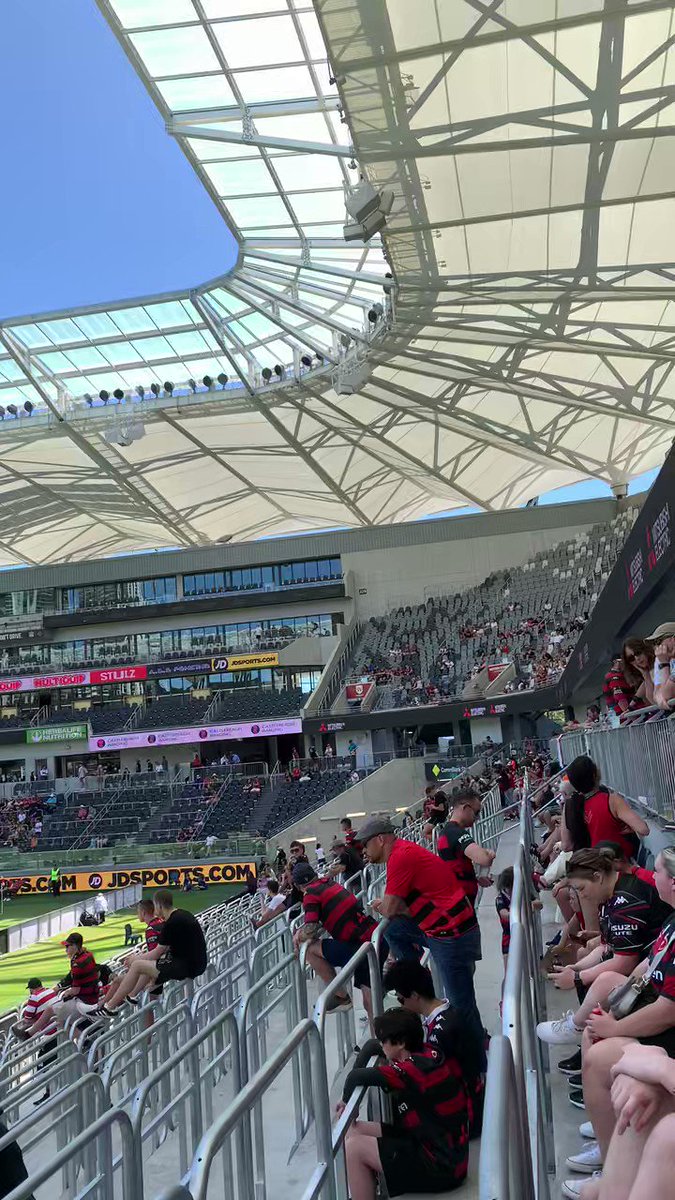 They’ll be there or there abouts again this season, but Mahoney is a huge loss. It all hinges on a guy who’s had 3 ACLs…

Who knew eels could look cool? Thanks to @absolutely.ai they do 👉 https://t.co/YWzhwqN4hL 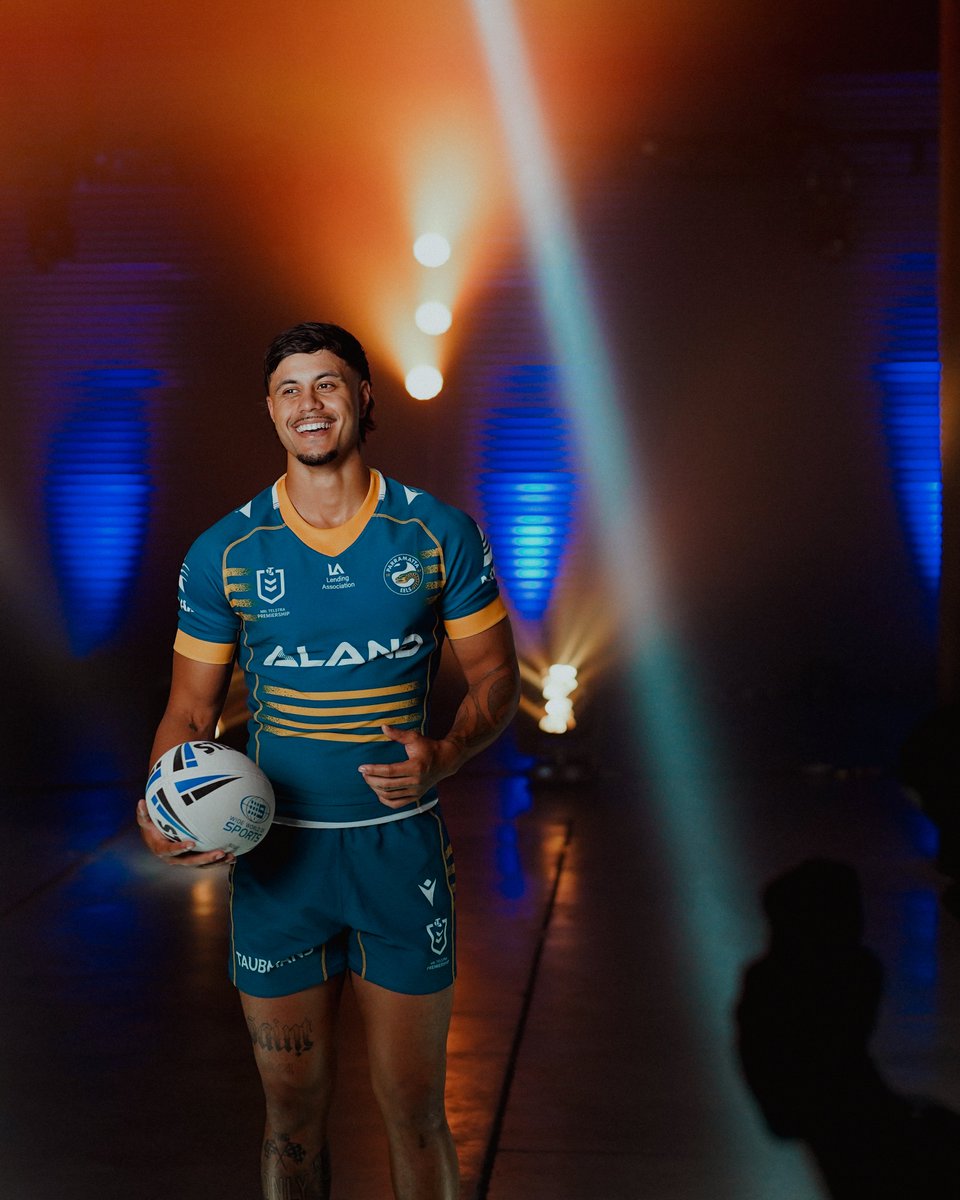 Season launch was a WHOLE vibe 👌

NAIL BITING FINISH... this 2008 thriller was one to remember 👌

Bo Horvat being traded to the NY Islanders is so 💔… Parra better not lose Moses. Otherwise that’s my two fav players leaving both of my teams 🥲🙃 Itll be my villain origin story. #Canucks  #PARRAdise 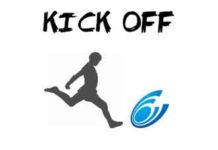