The latest Melbourne Storm NRL news, teams, fixtures, results, scores and rumours from around the Web and Twitter.

Also known as the Storm, Melbourne play out of AAMI Park.

The Storm have been fying the rugby league flag in Melbourne and are arguably the most successful expansion team for the code in Australia.

The Melbourne Storm were on track to be one of the most successful rugby league teams in the NRL era but then salary cap breaches were uncovered dating back 5 years. The NRL replied to intentional breaches and stripped the Melbourne Storm of their 2007 and 2009 Premierships.

LATEST MELBOURNE STORM NEWS FROM AROUND THE WEB

Unlike two (2) outsiders @storm + @NRLDolphins 🔝of🪜@PenrithPanthers have established PRLW Under 20 Competition with fifteen [15] ⭕s + finals. Players will receive training & game kits. There will eventually be open age Competition both will be pathway to their @NRLWomens team. 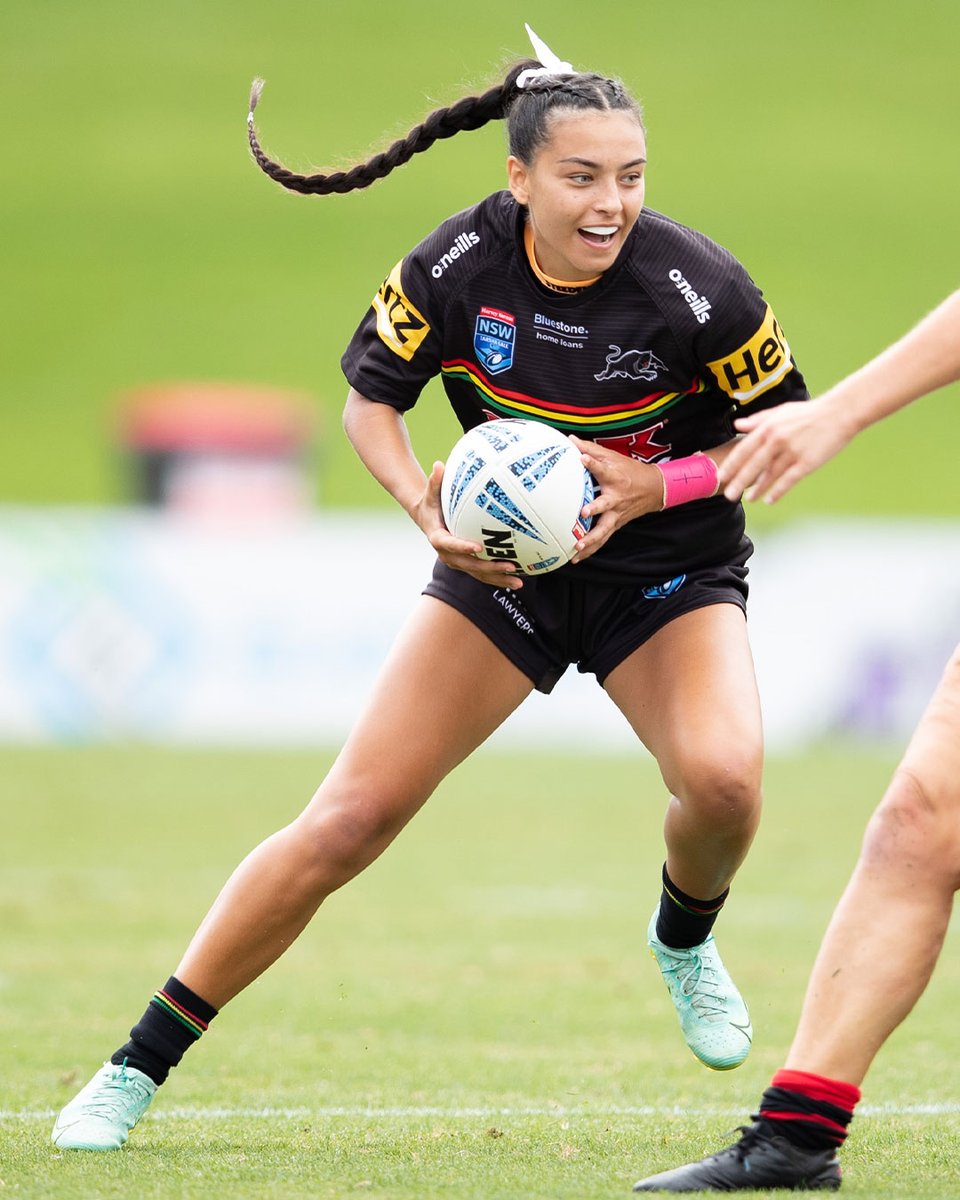 A year 12 grad from @MurrumbidgeeRHS and Griffith Black and Whites player Semisi Liu will trial with NRL club the @storm in December. Here is a profile of the future league star's time at school and his future ambitions https://t.co/iKnZV9xuVk

Whilst @WestsTigers @NRLWomens team is in running to be awarded 2022 NSW TEAM OF YEAR; old school Melbourne @storm is running last in Victoria when up against @MelbourneRebels🏃‍♀️ or any of local @aflwomens teams. @storm under Football Manager Frank Ponissi is sad state of affairs.

Wests Tigers Harvey Norman Women’s team has been shortlisted as a finalist in the ‘team of the year’ category at the 2022 NSW Sports Awards 👏🏼
Click here for more ➡️ https://t.co/bvmBmUZdzy #weststigers #showyourstripes

What a yr for Munster. Coming back engaged 💍 so happy for him and Bianca. Congratulations to you both

[email protected] players, including @NSWBlues forward @tariq_sims, are helping to rebuild the house of a club staffer after a devastating fire. ❤️