The latest Manly Sea Eagles NRL news, teams, fixtures, results, scores and rumours from around the Web and Twitter.

The Manly Sea Eagles are an Australian rugby league team who play in the National Rugby League competition. The club is located in Manly, in Sydney’s northern beaches, NSW, Australia.

Also known as the Silvertails, the Manly NRL team play out of Lottoland which is also known as Brookvale oval.

The Eagles received the Silvertails tag due to their affluent location in the 70’s when they had an ongoing rivalry with the Western Suburbs Magpies (Now known as the West Tigers) who were labeled the Fibros. The Silvertail tag has stuck with Manly ever since and fans wear it like a badge of honour.

LATEST MANLY SEA EAGLES NEWS FROM AROUND THE WEB

🧐👇 A closer look into @SeaEagles Narabeen Training Facilities as we prepare for the challenge that lies ahead...🏆🌏

🦅 Congrats to the @SeaEagles for a win yesterday in their first ever match in the Tarsha Gale Cup. May women’s RL continue to grow and flourish!

You know when a footy club is doing it bad, when they result to using billboards in their local area to drum up support and membership.

By the way @SeaEagles you left out the LGBT pride 🏳️‍🌈 logo from your billboard.
Is there a reason why 🤔 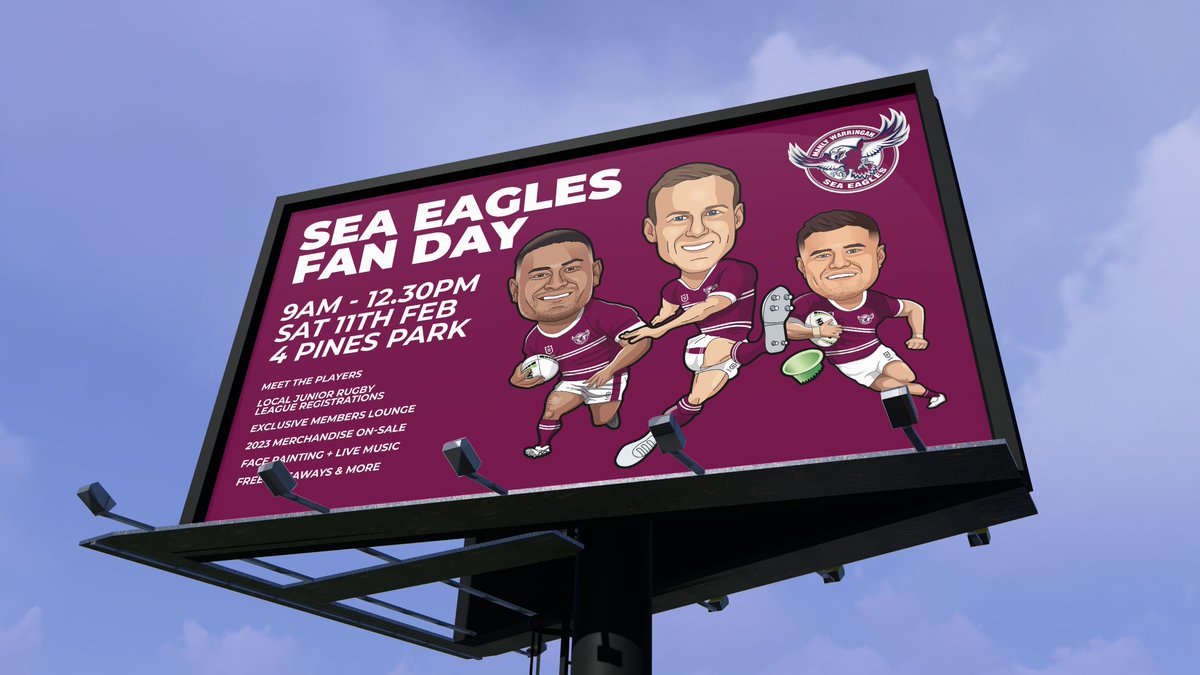